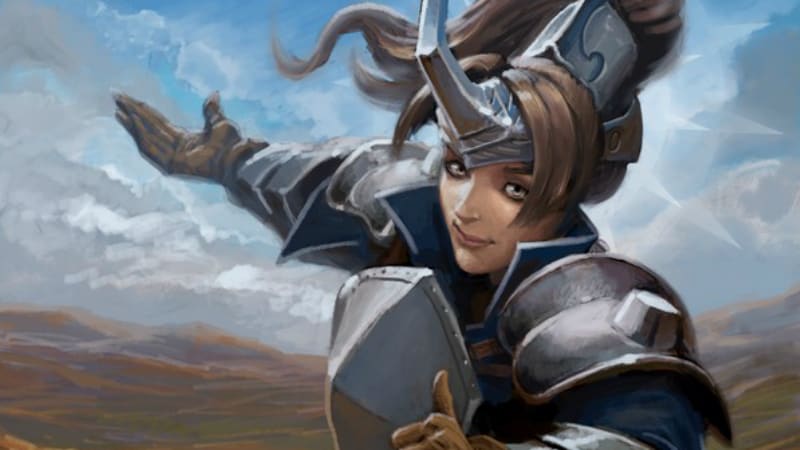 Minecraft maker Mojang has announced that its card collectible game Scrolls is now free-to-play. The game's name has also been changed to Caller's Bane, reasons for which are unknown. The game was earlier available for download at a price, but now all users can download the card game for free. While the name has been changed, all the other elements inside the game remain the same. The game is available to play on Windows and macOS, and can be downloaded from here.

Mojang didn't cite any reason for the change, but we presume that the copyright battle could be one of the reasons. The Microsoft-owned company was in a copyright battle with ZeniMax Media over the game's name. ZeniMax is the owner of the popular Elder Scrolls trademark. The suit was settled in 2012 with the name 'Scrolls' licensed to Mojang for the use of it in its game. However, the company could not use it on the sequel, if it so was ever made.

Of course, free-to-play comes with a few asterix conditions. "There are a few caveats. First, you'll all get the opportunity for a fresh start, as we can't bring everyone's collections of scrolls and decks over to community servers. But don't worry; server owners can decide to give everyone a full collection straight away, or change the gold and card distribution however they like. Second, there's no in-game friends list, as you won't be using the Mojang account system on community servers. Sorry!" game developer Mans Olson wrote on the blog.

To read about all the things you need to be able to play Caller's Bane, head to the blog. To recall, Mojang was acquired by Microsoft in 2014 for $2.5 billion.

Why the Rs. 4,999 Mobiistar CQ Is the Envy of the Budget Segment Right Now
EU Lawmakers Miffed Over New Facebook Snub