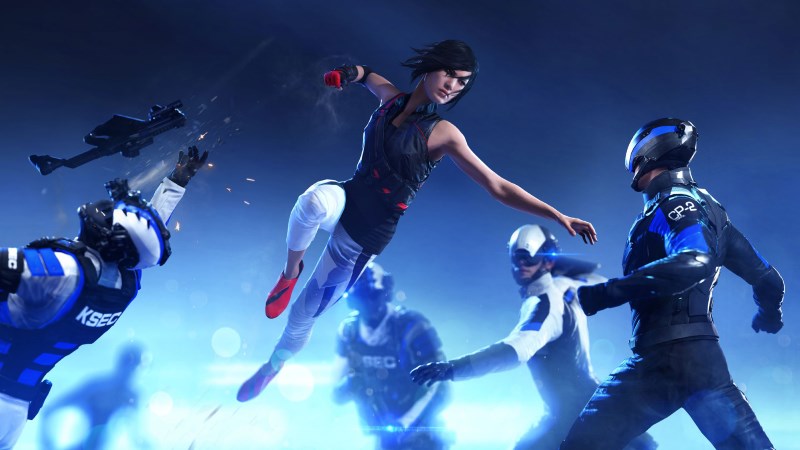 EA also provided further details on the contents of the closed beta last week. "Closed Beta participants will be able to try out several of the main missions in Faith's story, Side Missions, other optional content, and the Social Play features Mirror's Edge Catalyst has to offer," Erik Odeldahl, design director on the game, wrote in a blog post.

If you registered for the closed beta - the registration period is already over, by the way - you should receive a code either on Friday or Saturday. The closed beta runs Tuesday, April 26 and is available for PlayStation 4, Xbox One and Windows PCs.