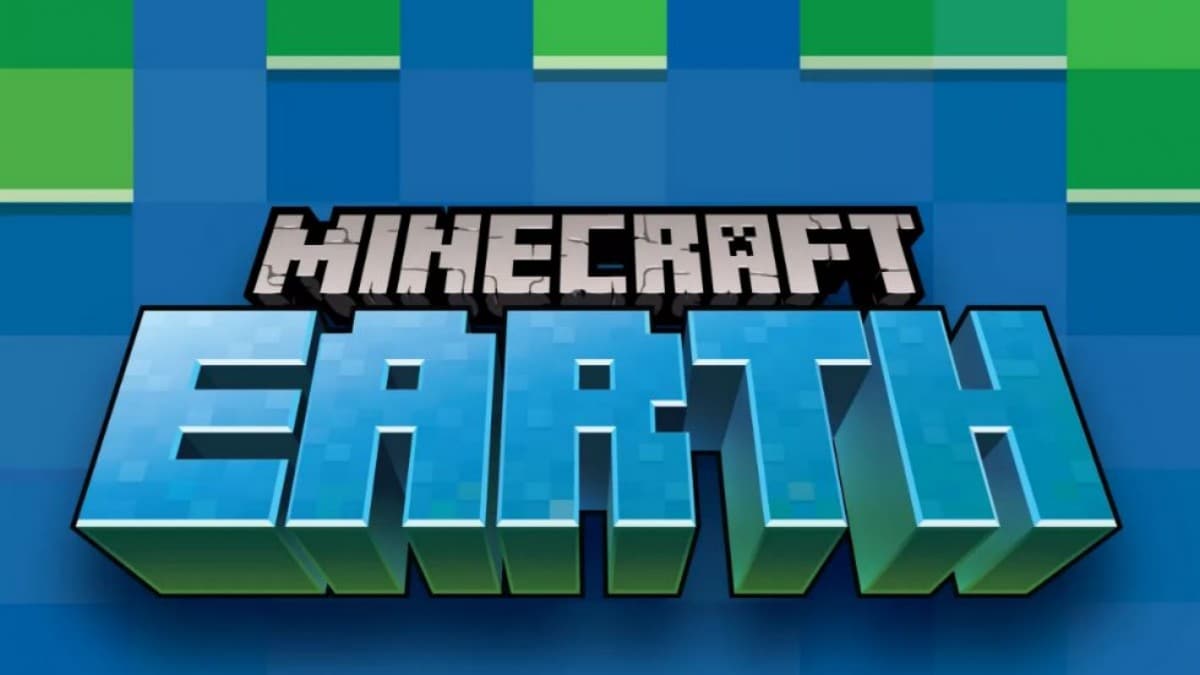 Minecraft Earth AR game was announced in May this year

Minecraft Earth, an AR version of the classic Minecraft game, was announced back in May this year, but its closed beta testing was limited to only a few regions. The availability of Minecraft Earth has now expanded to India as well, among a host of other countries. The early access for Minecraft Earth on Android and iOS is now live in India. Minecraft Earth's early access also brings some new features that are yet to arrive on the beta channel, such as adventures, new mob variants, smelting, and crafting among others.

In addition to India, Minecraft Earth early access is now available in Australia, Canada, Germany, Portugal, South Korea, Spain, Sweden, and the United States among other regions. You can download Minecraft for iPhone and iPad from the App Store here, while the game's Android version is up for download from Play Store here (Note: The link for Minecraft Earth on Android mentioned in the official blog post returned an error page at the time of writing this article).

Talking about what's new in Minecraft Earth early access, it brings adventures, new mob variants and more. Adventures are tailor-made for social multiplayer sessions and have been described officially as “small slices of procedurally generated, limited-time Minecraft worlds that you play in augmented reality”. Adventures will put the survival skills of players to test as they brave hostile mobs in the game.

Minecraft Earth's early access will also let players throw a buildplate to create an interactive Minecraft diorama, craft and smelt resources, collaborate with other players to create a structure, and do a lot more. The smelting tool will let players work ores into ingots, while crafting will allow them to create items rather than searching for them.