Presently, xCloud streaming service is only available on Android mobiles and tablets. 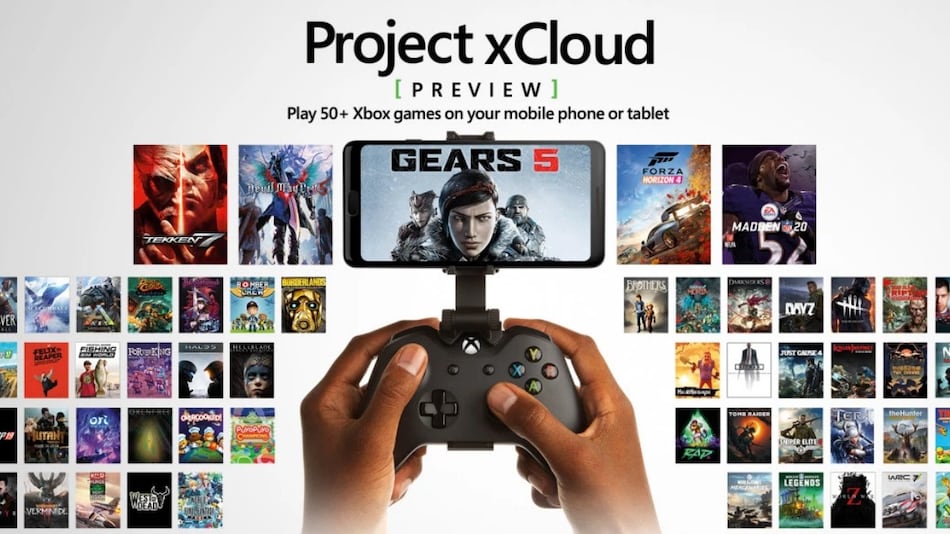 xCloud allows gamers to stream and play over 50 Xbox titles

Xbox chief Phil Spencer has hinted that the company could be working on TV streaming sticks for its xCloud gaming services. Spencer teased the new development during an interview. Project xCloud is Microsoft's own game streaming service that allows gamers to stream their favourite titles straight on their mobile screens. Until now, the service was only available on Android smartphones and tablets. If Microsoft does release an xCloud dongle, it will then allow gamers to start streaming on bigger TV screens.

In an interview with Stratechery, Spencer said, “I think you're going to see lower priced hardware as part of our ecosystem when you think about streaming sticks and other things that somebody might want to just go plug into their TV and go play via xCloud.”

Spencer also discussed the potential launch of Xbox Game Pass Platinum that offers subscribers access to new Xbox consoles, though what makes it different from Xbox All Access - which already offers Xbox subscriptions and hardware in a bundle - wasn't revealed.

Spencer appears to plan expansions on such bundles in the future. A part of Xbox Game Pass Ultimate – Microsoft's video game subscription service – xCloud allows users to play over 50 Xbox games on their Android devices, streamed straight from the cloud. It was launched for Android platforms on September 15. Upon launch, it was made available in beta for 22 markets. It should be noted that India wasn't a part of the initial markets to get the service. However, more regions are expected to be added in the future.

Back in August, it was reported that xCloud testing for iOS platform was stopped by Microsoft. So, the service doesn't appear to be coming to iPhones or iPads anytime soon.

The next-generation Xbox Series S console is already up for pre-orders in India, priced at Rs. 34,990. The Series S, and the flagship Xbox Series X, are set to launch November 10.