Microsoft Will Stream Its Event for Xbox Series X, Project xCloud on March 18

The upcoming Xbox Series X has an AMD Zen 2 based processor with 12 teraflops of GPU performance. 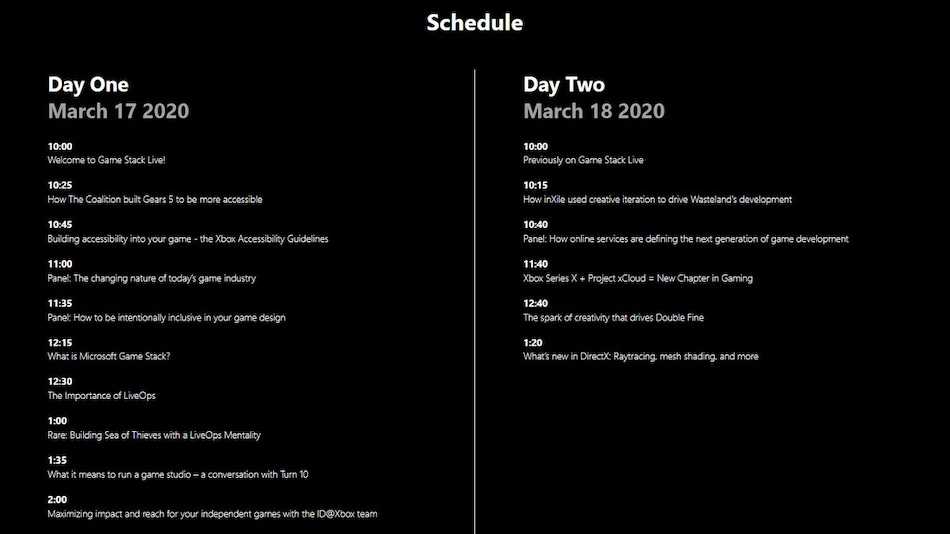 Microsoft has announced that it will livestream a series of discussions where it will speak about Xbox Series X and Project xCloud, among other things. The streaming event, called Game Stack Live, will cover the experiences Microsoft had planned for Game Developers Conference (GDC), will be held on March 17 and March 18. On the first day, the company will hold panel discussions which will be more developer focused, while on the second day, it will talk about the Xbox Series X and Project xCloud.

On its website, the topic in question has been listed as “Xbox Series X + Project xCloud = New Chapter in Gaming” without any further description. But, it is expected that Microsoft will share some more details about the upcoming console and its streaming service that has been in the testing phase for some time now. Some of the other discussions that Microsoft is planning include “What's new in DirectX: Raytracing, mesh shading, and more” and “What it means to run a game studio”.

Ever since the announcement of the Xbox Series X at Electronic Entertainment Expo (E3) 2019, the company has been gradually revealing specifications of the console. So far, we know that it is based on AMD's latest Zen 2 and RDNA 2 architectures. It will deliver 12 teraflops of Graphics Processing Unit (GPU) performance, double of what the Xbox One X can do. It will have Variable Rate Shading (VRS) that allows developers to “prioritize individual effects on specific game characters or important environmental objects.” It will also come with hardware-accelerated DirectX Raytracing which brings accurate reflections and true-to-life lighting in real time gameplay.

We also know Xbox Series X will have a newer generation SSD for faster loading times, a Dynamic Latency Input (DLI) feature, and something that comes as great news for all Xbox fans, backwards compatibility.