Microsoft asks studios to either offer upgrades via Smart Delivery, or through any of their own policies. 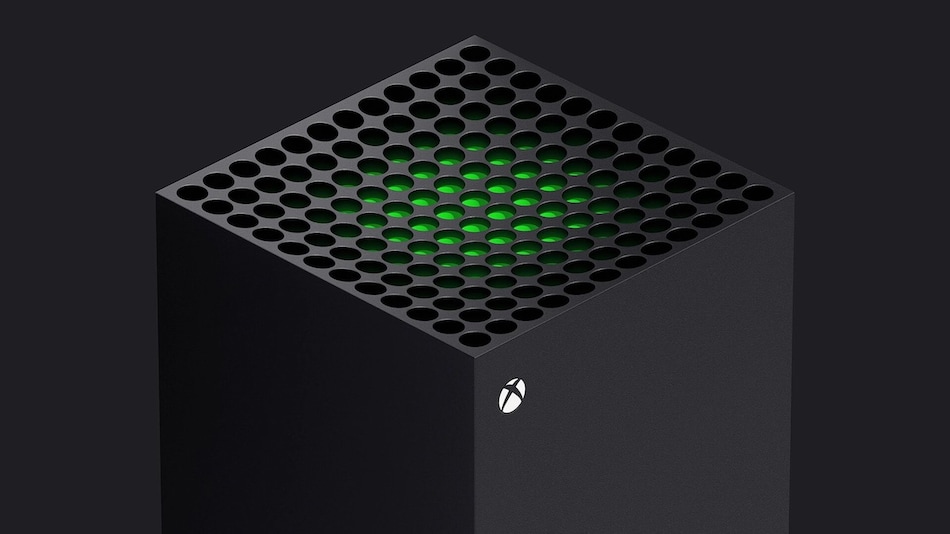 Microsoft has reportedly asked all game developers not to charge players when they upgrade a title from its Xbox One version to Xbox Series X. Studios are asked to offer all next-gen upgrades for free, either as part of their Smart Delivery scheme, or through any of their own policies. Through Smart Delivery, Xbox players only need to purchase a game once and then be able to play it across both Xbox One and Xbox Series X. Their save data, achievements and any other data would automatically get synced to both platforms.

According to a report by Video Games Chronicle, those in publishing with knowledge of Microsoft's next-gen policies revealed that the American tech giant has asked all studios currently working on cross-gen titles to offer all game upgrades free of cost. Players should not be charged if they wish to upgrade their titles from Xbox One to Xbox Series X. Microsoft says that publishers can either choose to administer the same through Smart Delivery or opt for any of their own schemes.

To date, 14 upcoming titles have been confirmed for Smart Delivery, including the likes of FIFA 21, Assassin's Creed Valhalla, Destiny 2 and the much-awaited Cyberpunk 2077.

There are several studios who chose not to support Microsoft's Smart Delivery. The report suggests that Microsoft plans to offer several options to help facilitate their sales across both platforms. They can either offer discounts to gamers who wish to purchase a second copy of a title for the next generation. Otherwise, publishers can also sell two versions of the game bundled together, either in disc or digital format.

The Smart Delivery scheme is not to be confused with the backward compatibility feature of Xbox Series X. Through that, gamers can run select Xbox One and even some Xbox 360 titles on the newest generation of consoles. Some Xbox One titles are expected to run with some performance upgrades on Xbox Series X, however, it may not support the full extent of the new generation's graphical prowess.