Xbox Series X will deliver twice the GPU power compared to the Xbox One X. 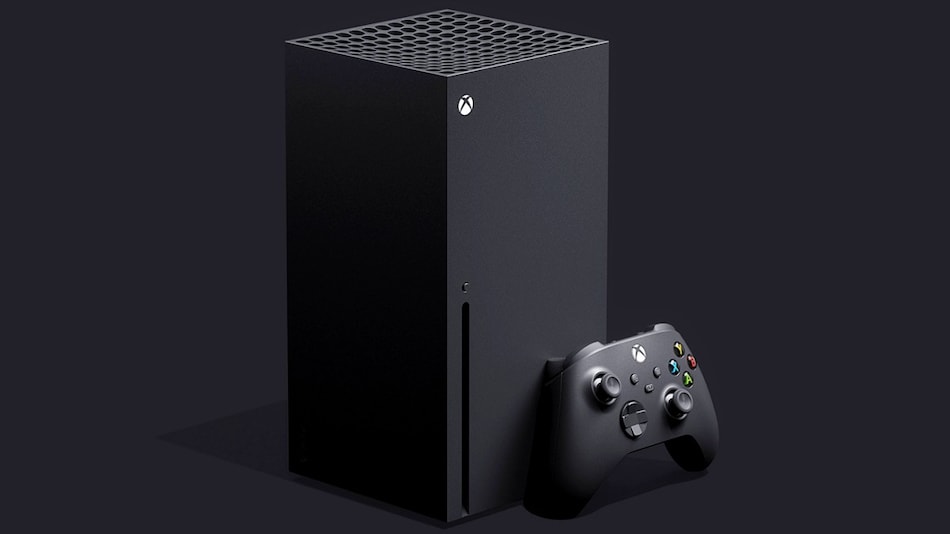 Xbox Series X will indeed be as powerful as the leaks had said, and what Microsoft had teased a few months ago, something we now know thanks to the latest announcement. The company has revealed figures to show just how powerful the Xbox Series X will be. A massive 12 teraflops of GPU power - that's what the Xbox Series X delivers. Microsoft has shed some more light on the hardware of its upcoming console and has revealed features such as quick resume for multiple games, backwards compatibility all the way to the original Xbox and Xbox 360 titles, 120fps support, hardware-accelerated DirectX ray tracing, and more.

Xbox Chief Phil Spencer revealed in an official blog post that the Xbox Series X will deliver 12 teraflops of GPU power, which is twice that of the Xbox One X and eight times higher compared to the original Xbox One. Moreover, the custom AMD Zen 2 processor based on the RDNA 2 architecture is claimed to bring a 4x boost in processing power compared to the Xbox One. Here are a few other key details revealed by Microsoft:

Microsoft says its proprietary Variable Rate Shading (VRS) will help developers deliver more stable frame rate and higher resolution by focusing on specific objects in the frame rather than pixels in the entire frame. On the other hand, hardware-accelerated DirectX Raytracing – a first for console gaming - will ensure better lighting and reflections in the game environments on the Xbox Series X.

Additionally, Microsoft has also made it clear that the Xbox Series X will support 120fps gameplay. This is one of the most highly anticipated user-facing features, but so far, we don't know about the games that will support it.

Xbox Series X, or just the Xbox, will reduce the controller latency using the new Dynamic Latency Input (DLI) feature to immediately sync the input between the controller and the console output, while also ensuring that controls are precise and responsive. Moreover, the Auto Low Latency Mode (ALLM) and Variable Refresh Rate (VRR) technologies will make sure that latency is kept to a minimum when connecting to a display and the visual tearing is eliminated by syncing the refresh rates.

Xbox Series X will be able to play titles that arrived on the Xbox or the Xbox 360, making it four generations worth of compatibility. Games in the Xbox Game Pass library will provide better frame rate output, faster load times, and improved visuals, thanks to backwards compatibility on the Xbox Series X. Microsoft says with its new Smart Delivery feature, players can rest assured that they will get the right version of each game for their respective consoles to make the most out of the available hardware.