The next-gen Xbox console will be four times more powerful than the Xbox One X console and be powered by an AMD chip. 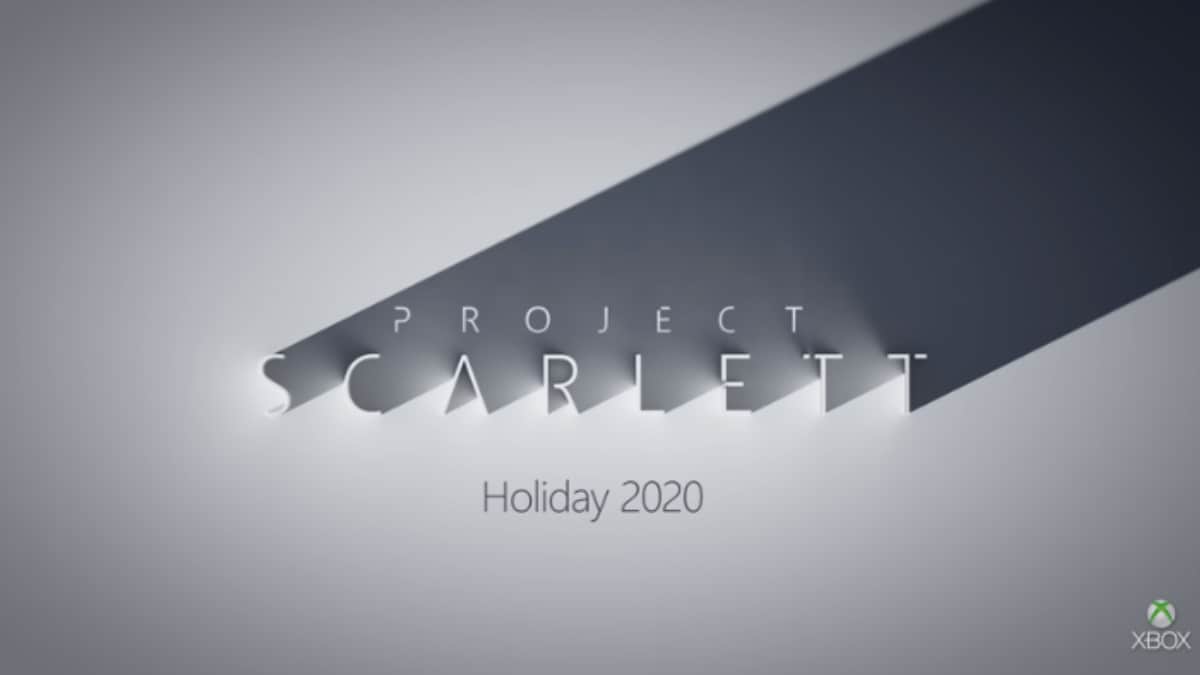 Microsoft Corp unveiled on Sunday its next-generation Xbox console, known as "Project Scarlett," which is set to hit store shelves during the 2020 holiday season.

The device will be four times more powerful than the Xbox One X console and be powered by an Advanced Micro Devices chip, the company said during its Xbox E3 conference in Los Angeles.

The console will show up to 120 frames per second, or twice the average TV, and include a solid-state drive, Microsoft said, allowing games to load much faster than on its older mechanical hard drives.

The latest version of Microsoft's popular "Halo" videogame will be launched along with the new console.

Rival Sony Corp has also disclosed plans of its next-generation PlayStation 5 console, with similar specifications including an AMD chip, but no official release date has been announced. Analysts expect a late 2020 release.

A new feature will allow users to stream games directly from their own Xbox consoles, instead of Microsoft's servers, the company said.

"Two months ago we connected all Xbox developers to Project xCloud," Phil Spencer, Microsoft's executive vice president for gaming, said. "Now, the console streaming service will "turn your Xbox One into your own personal and free xCloud server."

"Whether you're using a console in our data center or your console at home, this October you'll be able to use our hybrid gaming cloud to play your games wherever you go. Where you play is now entirely your choice," Spencer said.

Since then, Microsoft has revealed that the service uses hardware similar to that in its existing Xbox One gaming consoles.

"That means an existing library of more than 3,500 games will work on the service without any changes or modifications required by the developer," Microsoft said in a blog post in May.

Analysts have said Microsoft is better positioned than most to capitalize on cloud gaming, citing its strength in infrastructure, content it owns, and experience in gaming.

Director Of Xbox Platform Marketing Cindy Walker said the teams were looking into it and aim to use the preview launching in October to learn where the dead spots are.

Several technology companies are looking to boost services revenue through games streaming, including Nvidia Corp, Sony and Electronic Arts while Amazon.com Inc is reportedly working on its own service as well.

India vs Australia Live Stream: How to Watch Cricket World Cup 2019 on Mobile and PC