The Xbox One home page has got a fresh look with Microsoft's latest update. 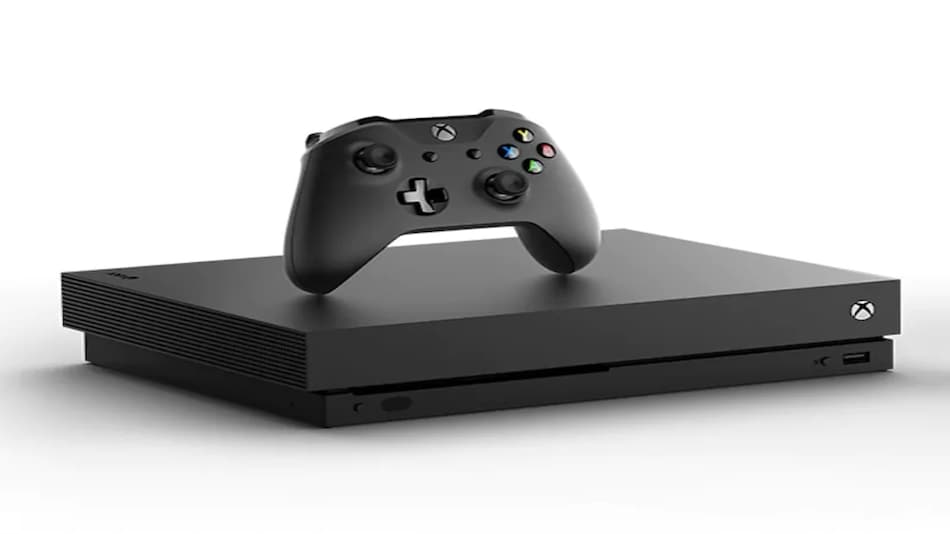 Microsoft is rolling out another update to the Xbox One's interface design to all the consoles this week. The company had announced the changes last month, which give a fresh look to the home page, making frequently used apps and games available immediately. The new home design also lets users add or remove rows on the home page, and adds quick access to Xbox Game Pass, Mixer, and the Microsoft Store. This new design has been under development for about six months now, and aims to make it easier to find and access frequently played games on the home screen.

Microsoft in its support post details the changes it has made to the interface on the Xbox One with OS version 10.0.18363.9135 that began rolling out on Monday.

Apart from the home screen changes, Microsoft is also allowing owners of the Xbox One consoles to customise their notifications - how they appear on the screen. The feature, according to reports, prevents notifications from blocking the content. The new interface helps users choose from six spots, as to where the notifications will appear. The new update also brings changes to the library, with new icons for games with trials and demos and an option to see top games and applications in the library.

The Xbox One update was made available immediately after the launch. So those who have automatic updates turned on, are in for a surprise. Microsoft has updated the UI of the Xbox One quite frequently, including a Fluent Design update in 2017, a redesign in 2015 and updates that focus on speed.

Following is a list of all the changes after the February 24 update: