Microsoft Xbox One to Launch in China on 23 September 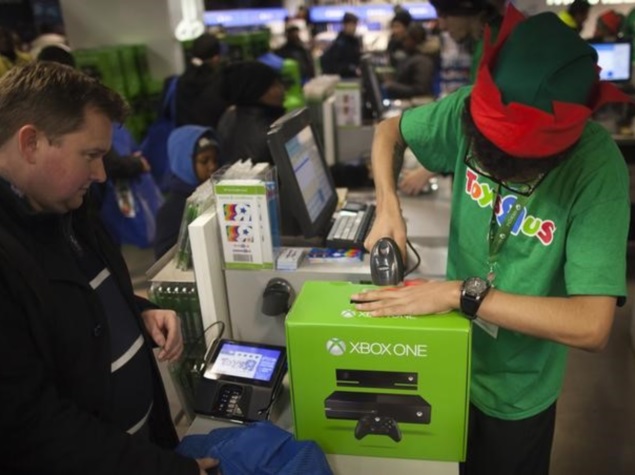 Microsoft Corp will launch its Xbox One gaming console in China on September 23, making it the first foreign company to start selling consoles in the world's third biggest gaming market after a ban on the devices was lifted this year.

(Also see: JD.com to Sell Microsoft's Xbox One in China)

Zhang Dazhong, a senior vice president at Shanghai Media Group, the parent of BesTV New Media, said at the event the Xbox launch had been approved by the government.

Microsoft is forging ahead with the console launch despite Tuesday's government announcement that the U.S. software giant is the subject of an anti-monopoly investigation.

China is the world's third biggest gaming market, where revenues grew by more than a third in 2012 to nearly $14 billion last year, but piracy and the dominance of PC and mobile gaming will leave little room for legitimate console and game sales.

This year, the government lifted a 2000 ban on gaming consoles.

In May, Sony Corp said it would set up a joint-venture with Shanghai Oriental Pearl Group to bring the PlayStation games console to China.