Microsoft Xbox One priced at $499, coming this November to 21 countries 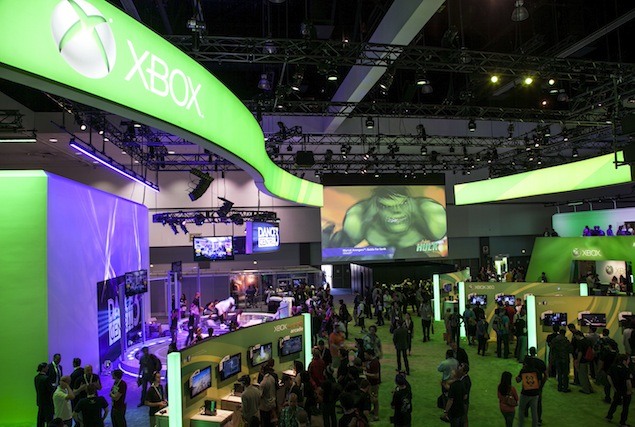 Microsoft said Monday its new Xbox One game console and entertainment hub would launch in November in 21 countries as the US tech giant ramps up its battle for the living room.

The Xbox One system bundle will be available for $499 in the United States, £429 in Britain and 499 euros in Europe.

The new console will replace the Xbox 360, of which 77 million have been sold since its 2005 debut.

"Xbox One is designed to deliver a whole new generation of blockbuster games, television and entertainment in a powerful, all-in-one device," said Don Mattrick, president of interactive entertainment at Microsoft, as the company revealed details at the E3 gaming conference in Los Angeles.

"Our unique, modern architecture brings simplicity to the living room and, for the first time ever, the ability to instantly switch across your games and entertainment."

The new console will respond to voice commands such as "Xbox On" to launch a personalized home screen and will allow users to easily switch between games and television.

Sony and Microsoft will be battling for the spotlight at the E3 videogame show with new consoles designed to put them at the heart of home entertainment.

Both companies are expected to showcase blockbuster titles for high-powered machines that go beyond rich, immersive game play to expanded capabilities for socializing online and accessing films, music, sports, or television shows.