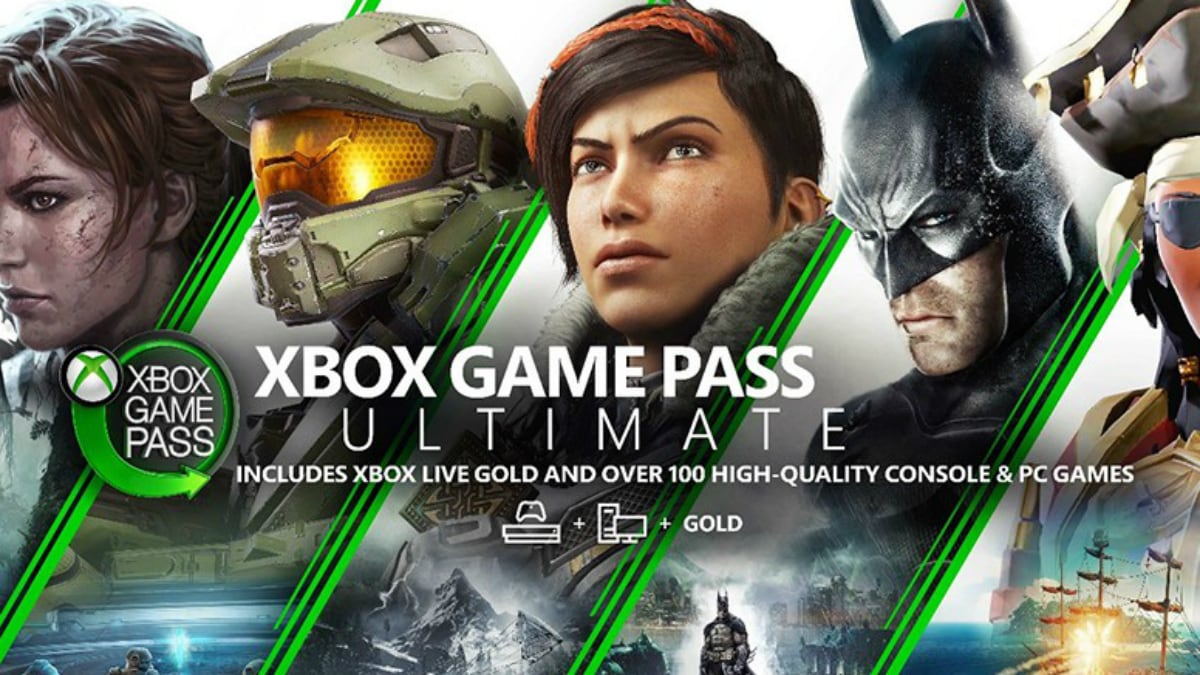 Kicking off E3 2019 with its pre-conference event, Microsoft on Sunday announced the launch of the anticipated Xbox Game Pass Ultimate that brings access to Xbox Live Gold and Xbox Game Pass games. The new subscription model debuted for beta testers in April and is now available for all Xbox users globally. Gamers just need to pay Rs. 999 in India ($14.99 in the US) to avail the Xbox Game Pass Ultimate monthly subscription. As an introductory offer, Microsoft is also offering the paid subscription at as low as Rs. 50 ($1) to Xbox Live Gold and Xbox Game Pass for Console subscribers. The Redmond company has additionally revealed the official price of the Xbox Game Pass for PC users that comes at Rs. 699 ($9.99) per month. It is available initially at a beta price of Rs. 329 ($4.99).

"Our members have told us they want to be able to choose a plan that is right for how and where they play. That is why we offer Xbox Game Pass plans for Console and for PC. Many of our members also want a simple way to get it all, so we created Xbox Game Pass Ultimate," said Ben Decker, Head of Gaming Services Marketing at Microsoft, in a blog post on Sunday.

To please gamers picking up the Xbox Game Pass Ultimate, Microsoft has announced that it will offer access to the Gear 5 Ultimate Edition and the Ultimate Edition Character Pack four days before its worldwide launch.

For PC gamers, the Xbox team has brought Xbox Game Pass for PC that is touted to offer a curated library of over 100 PC games from over 75 content partners. There are new releases from Xbox Game Studios, including the ones from developers like Obsidian and inXile, that are set to be premiered on Xbox Game Pass for PC.

The Xbox Game Pass for PC subscription can be availed through the new Xbox app on Windows 10 that is available for download via Microsoft Store or through the Xbox.com website.