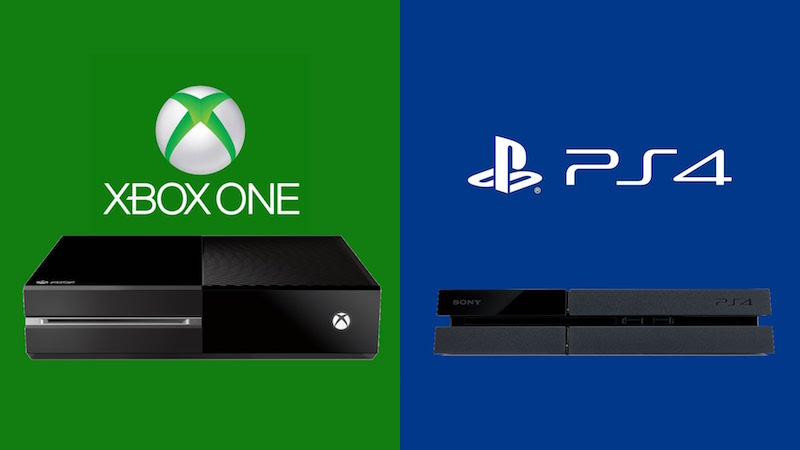 One of the biggest grouses for game developers supporting the Xbox One is the lack of cross-platform multiplayer. What this means is, while PS4 and Windows PC owners can play games like Rocket League and Street Fighter V against each other, Xbox One users are left in the dark. This is about to change.

"[I]n addition to natively supporting cross-platform play between Xbox One and Windows 10 games that use Xbox Live, we're enabling developers to support cross-network play as well," wrote Chris Charla Director of ID@Xbox (Microsoft's indie game developer program) in a post announcing its Game Developers Conference plans. "This means players on Xbox One and Windows 10 using Xbox Live will be able to play with players on different online multiplayer networks - including other console and PC networks."

Needless to say "other console" refers to the PS4 while "PC networks" could imply that games on the Windows Store could allow for multiplayer with those on Steam and other platforms. Furthermore, Charla stated that popular car-football game Rocket League will be the first to make use of this function.

"We're thrilled to confirm that Psyonix's Rocket League will be one of the first games to take advantage of this new capability by enabling cross-network play between Xbox One and PC players, with an open invitation for other networks to participate as well."

No date for this feature has been set yet. Could this open up the doors to Windows PC and PS4 exclusives like Final Fantasy XIV: A Realm Reborn and Street Fighter V coming to the Xbox One? It's too early to tell. But it does allow many developers with multiplayer games a shot at increasing the total number of playing users at any given time. It also indicates that the company might be softening its walled garden stance that Gears of War developer Tim Sweeney called it out earlier in the month.

India Funding Roundup: A Clinical Supplies Platform, Food Tech Startup, and More
I Rode in Google's Self-Driving Car. This Is What Impressed Me the Most.