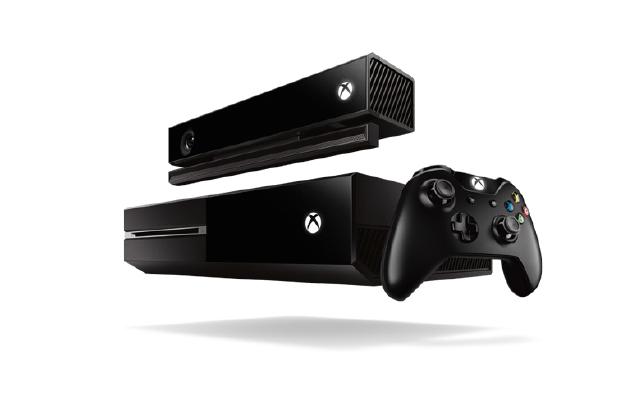 Aside from bringing a shiny new interface, Cortana to desktop and uniform design standards across devices, Windows 10 promises to making gaming a lot better. While we're sceptical of the latter, Microsoft has begun enhancing the social aspects of gaming in preparation of cross-platform, multiplayer gaming coming to Windows 10 and Xbox One.

The Xbox One website has been enhanced with more ways to find friends and see what they're up to. According to Xbox's Director of Programming, Larry "Major Nelson" Hyrb, you can now find and make more friends with the addition of a "Suggested Friends" section. Also, after logging in to the website, you can now see your activity feed, laden with your friend's exploits, as the default home page for your Xbox Live account.

Achievement unlocks, videos, and new friendship activity make an appearance on the activity feed. Furthermore, there's another section titled as "people to watch". This shows popular video makers and live-streamers including Major Nelson.

Though it's a far cry from replacing Twitter, Facebook, or whatever it is you use to interact with like-minded souls across the Internet, it's a signal of intent from Microsoft to augment the social layer of its Xbox and Windows 10 gaming value proposition. Whether it's something that the Xbox One's core audience is open to however, is another thing altogether.

Are you onboard with this latest change from Microsoft? Or does this make the Xbox One and Windows 10 seem more like Facebook instead of a gaming platform? Let us know in the comments.