Microsoft to Revamp Xbox One Dashboard for Speed, Ease of Access 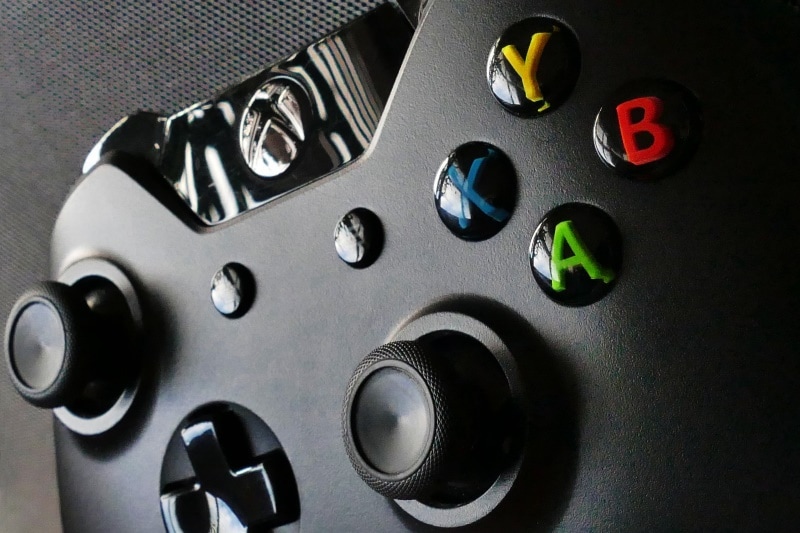 Microsoft is aiming to refresh the gaming experiences on Xbox and Windows 10 PC with the Windows 10 Creators Update that is slated to arrive somewhere around April. On Friday last week, Microsoft announced that it is introducing 'Game Mode' for Windows 10 PC, but in addition to that the company said it is also updating its Xbox One dashboard for increased speed and improved performance.

Ever since Microsoft brought Xbox One dashboard into being, gamers had been quite discontent with its performance and speed, and the Redmond giant now seems assertive on pushing updates to its Xbox gaming platform throughout the year. "Every Xbox One will see an update coming to the Guide that will make it faster to complete common tasks. Through one press of the Xbox button on your controller, you'll be able to pull up the newly enhanced Guide as an overlay on the left side of your screen no matter what you're doing," said Mike Ybarra, Head of Platform Engineering for Xbox, in a blog post.

In addition to that, Microsoft is also rebuilding multitasking experiences in the Guide. Users will soon be able to start recording GameDVR clips, adjust recording length, and access your captures directly in the Guide. A new Achievement tracking overlay, Gamerscore Leaderboard, a new Cortana design, and controls for background music are also coming to the platform in the updates that are expected to be pushed this year.

To recall, Microsoft is also bringing a new feature called 'Game Mode' with the Creators Update for Windows 10 that will enhance the PC gaming experience of users making it run faster. Windows 10 Creators Update is rolling out around April this year and the mentioned Xbox platform updates are said to roll out in the same time, however, Microsoft hasn't specified a time for its implementation. Microsoft also mentions that some of the elements of the new update have already started rolling out to Windows Insider Preview users.