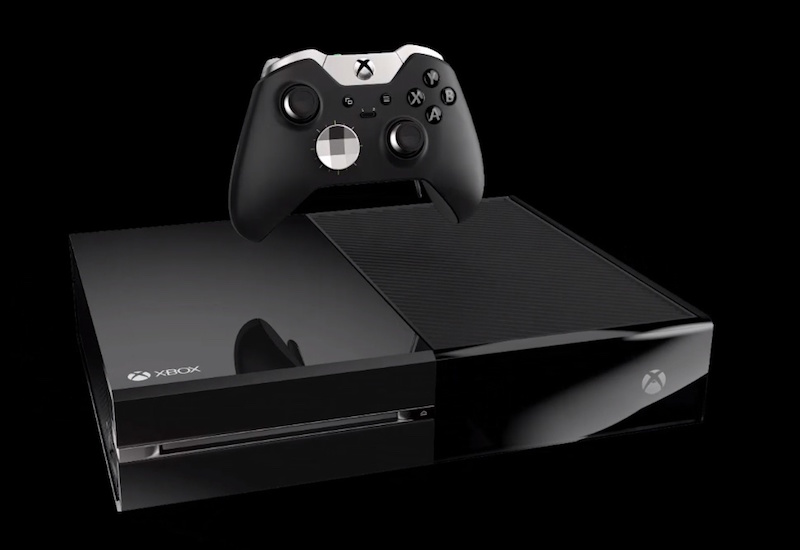 Earlier in the month Federal Communications Commission (FCC) filings made by Microsoft showed that the Redmond-based company is testing a new wireless chip for the Xbox One for FCC approval. At the time it was speculated that this could be for a slimmed down version of the Xbox One or a new iteration akin to Sony's PS4 NEO.

A report on Thurrot.com lends credence to this discovery, along with another more recent one that states the Xbox One Slim, or Xbox One II as it's being nicknamed, has been in mass production since February 2016.

According to writer Brad Sams, Microsoft will have a big hardware announcement at E3 2016. Quite possibly a new console variant of the Xbox One. Although he doesn't have all the details.

"The company also has something else up its sleeve that I still don't have all the details on but it's a much bigger deal than an updated standard controller. While the rumours of a PS4K have been running rampant, and I don't know yet if this new device is set to take on that console, they will have another, much larger hardware related announcement, at E3 this year," Sams wrote. "I had previously heard that they were working on a new Elite console, they recently announced an Elite bundle, but I am not sure if this is an update to that product or something brand new."

In addition to this, he claims that there will be a new Xbox One controller which will stick to the similar design and may sport new colour options. Furthermore, expect Microsoft to try leveraging Windows 10 to take the fight to Sony.

"The idea is simple, even for games that are not device exclusive, make unique experiences between the console and the PC that PlayStation cannot emulate easily to help differentiate the console from its competitors," his post reads.

While Microsoft has not commented on this officially, that hasn't stopped Xbox's Director of Programming Larry "Major Nelson" Hryb from taking to Twitter to strike out against these latest reports.

"Dear Internet: Don't bother wasting time and making connections where there are none," Hryb tweeted. When asked if this was in relation to the Xbox One II murmurs or Call of Duty: Infinite Warfare's pre-order card, he simply replied with "Or both..."

With Xbox head Phil Spencer speaking out against an incremental console update like Sony's PS4K, it is more likely that these could be related to a slimmer version of the Xbox rather than a brand new console, possibly one without a disc drive. In addition to this, AMD - which supplies internals to Microsoft, Nintendo, and Sony has stated new consoles from Sony and Nintendo are expected. It failed to mention Microsoft, making a smaller form factor variant of the existing console all the more likely.