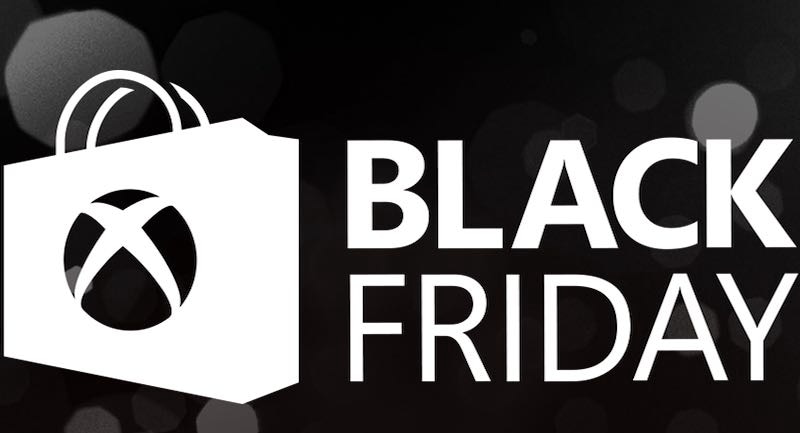 With Black Friday on November 24, we’re seeing a host of deals across US-based retailers. Microsoft is no exception. The company’s US Xbox site is teasing its yearly digital discounts claiming that the “countdown to Black Friday starts now.”

Usually the deals available on the India Xbox Marketplace are in sync with what the US store has. This was the case last year. However Microsoft India has not announced anything just yet. We’ve requested the company for comment and will update this post if it replies.

(Also see:  Xbox One S Controller Is Coming to India, but No Console This Year)

Last year saw a host of titles both old and new discounted. If we were to speculate, it would be safe to say Forza Horizon 3, Gears of War 4, and Recore should see a price drop.

With Xbox Play Anywhere, there’s a good chance Windows 10 PC gamers may see deals too. Much needed considering that the aforementioned games are rather expensive compared to most PC releases.

We won't be surprised to see a host of Xbox 360 games seeing lower prices too. Never a bad thing considering they sport a smaller download size (around 5 to 8GB in our experience), making them well worth checking out if you missed some of the best titles that generation had to offer.

(Also see:  Microsoft Finally Admits You Don't Need Amazon, Flipkart, or Snapdeal to Buy an Xbox One in India)

While digital deals are nothing new, it's heartening to see Microsoft making an aggressive statement about it. Aside from the all but obvious reasoning that it stands to gain a whole lot more in terms of margin by pushing digital, it also curbs used game sales.

Although getting games cheap is always better for consumers, keep in mind that most Xbox One games are around a 30 to 40GB download. For some, with slow Internet speeds or small data caps, it could work out to be a whole lot more expensive than ordering a physical copy from websites like Amazon or walking down to a store and buying an Xbox One game on a disc.