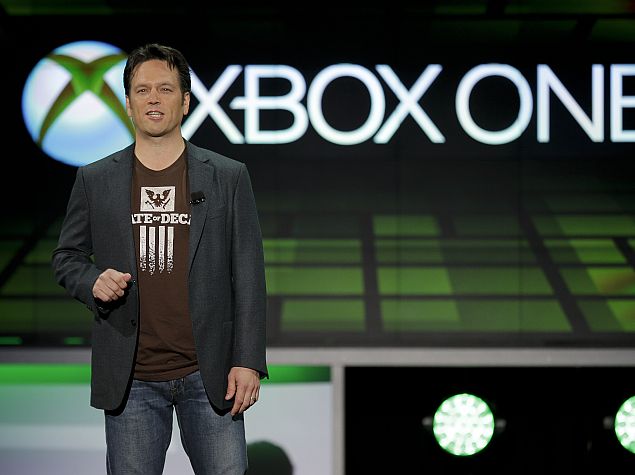 Muscular new consoles from Microsoft and Sony are girding to battle for the throne of the video game industry at the E3 extravaganza set to kick off in Los Angeles on Tuesday.

The two rivals will showcase blockbuster titles to the press Monday with eye-popping graphics, and promote their consoles that are evolving into multipurpose home entertainment centers.

Nintendo, whose new-generation Wii U consoles were eclipsed by Microsoft's Xbox One and Sony's PlayStation 4, is taking a lower profile approach with an online event it will stream before the huge industry event officially opens. 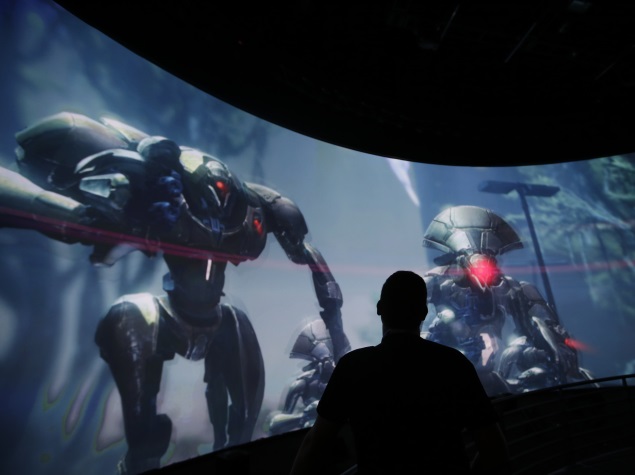 "The competing players will trot out major titles and try to establish dominance."

Sony goes into the video game industry's biggest annual trade show with an edge, its PS4 having trumped Xbox One in sales since the competing consoles hit the market in November.

Microsoft last month effectively cut the Xbox One retail price, deciding to sell a version of its Xbox One console without its Kinect motion detection system.

Upon release of the Xbox One, Microsoft included the Kinect voice and gesture recognition accessory, saying it was integral to the performance of the console.

Microsoft basically "put all of its cards on the table" early, billing Xbox One as an all-purpose living room entertainment device for films, music, games and more, according to Forrester analyst James McQuivey.

"That was a pretty big play," McQuivey said.

"Hardcore gamers didn't want to hear that Netflix was anywhere near (the popular game) 'Halo,' even though Microsoft knows viewing Netflix accounts for a huge amount of time spent on Xbox."

Gamers targeted
Meanwhile, Sony aimed squarely at gamers while pitching PS4 even though the consoles also deliver films, music, television shows and other digital entertainment, a chunk of it from the Japanese entertainment giant's own studios.

Games designed exclusive for Xbox One or PS4 are expected to be scarce at E3, but Microsoft and Sony will play up whatever content that might differentiate their consoles.

Sony is also likely to give a deeper look at its augmented reality headset.

"If Microsoft can't catch up with Sony in the short run, it will not own the market in the long run," McQuivey said.

Xbox and PlayStation consoles have both been evolving into home entertainment hubs of the future as pressure mounts smartphones, tablets, and even "dongles" that can interactively route rich content to television screens. 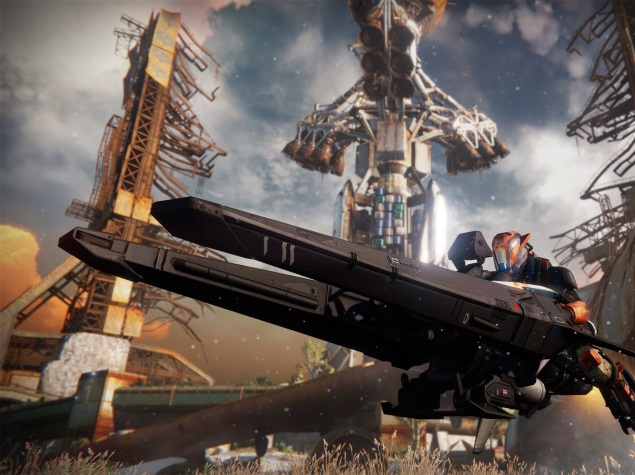 Twitch, a startup that specializes in streaming play to viewers in a hot trend of video games becoming spectator sports, this week released a study indicating that the notion of gamers being basement-dwelling hermits is off mark.

The survey, conducted by LifeCourse Associates, indicated that gamers evidently have more balanced lives than their non-gamer counterparts.

"The old stereotype of the solitary geek gamer is over," said Neil Howe of LifeCourse.

"It turns out gamers today are more educated, optimistic, socially conscious and connected to friends and family than non-gamers."

Blockbuster sequels
Eagerly awaited titles to be shown off at E3 should include new installments of blockbuster franchises such as "Call of Duty," "Halo," "Assassin's Creed," "Far Cry," "Resident Evil" and "Uncharted."

The studio behind the beloved "Halo" video game franchise is also due to show off what it hopes will be its next blockbuster - "Destiny."

The first major new franchise created by Bungie Studios and published by Activision will be released on September 9 for PlayStation and Xbox consoles.

The console war is being fought on a landscape being transformed by the popularity of playing games on smartphones or tablet computers.

"I don't believe the set-top console is going the way of the dodo any time soon," Steinberg said.

"What we will see is battle to be the center of living room entertainment with a device that is more than a video game system. It's kind of a no-brainer."