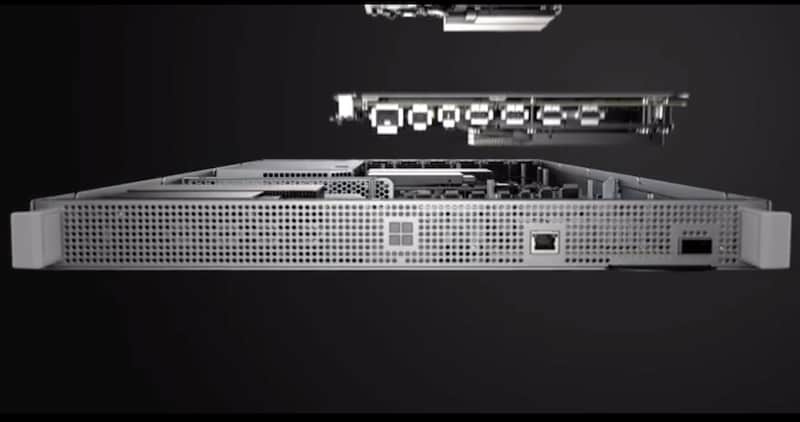 After Google announced Project Stream last week, it's now Microsoft's turn to announce its stab at game streaming with Project xCloud. The public trials for Project xCloud begin in 2019, with the aim of allowing users to play over 3,000 Xbox One games on their mobile phones and tablets paired with an Xbox One Wireless Controller through Bluetooth. The firm claimed that Project xCloud games would be playable using a touchscreen interface too. Microsoft's announcement comes after Xbox boss Phil Spencer stating at E3 2018 that aside from the next Xbox, the company is working on a game streaming service too. What's interesting is the Internet requirements involved seem to be on the lower side.

"Project xCloud will have the capability to make game streaming possible on 4G networks and will dynamically scale to push against the outer limits of what’s possible on 5G networks as they roll out globally," a post from Kareem Choudhry - Corporate Vice President, Gaming Cloud, Microsoft reads. "Currently, the test experience is running at 10 megabits per second. Our goal is to deliver high-quality experiences at the lowest possible bitrate that work across the widest possible networks, taking into consideration the uniqueness of every device and network."

The announcement comes after much noise from industry leaders has been made over the potential of cloud streaming. Though very little of it has come to fruition for consumers just yet.

Ubisoft CEO Yves Guillemot has been talking up the benefits of game streaming prior to this announcement, going as far as to say the PS5 and next Xbox are the last-generation of consoles.

"I think we will see another generation, but there is a good chance that step-by-step we will see less and less hardware," Guillemot said to Variety. “With time, I think streaming will become more accessible to many players and make it not necessary to have big hardware at home.

"There will be one more console generation and then after that, we will be streaming, all of us."