Microsoft Is Training AI With Minecraft, and Soon You Can Help Too 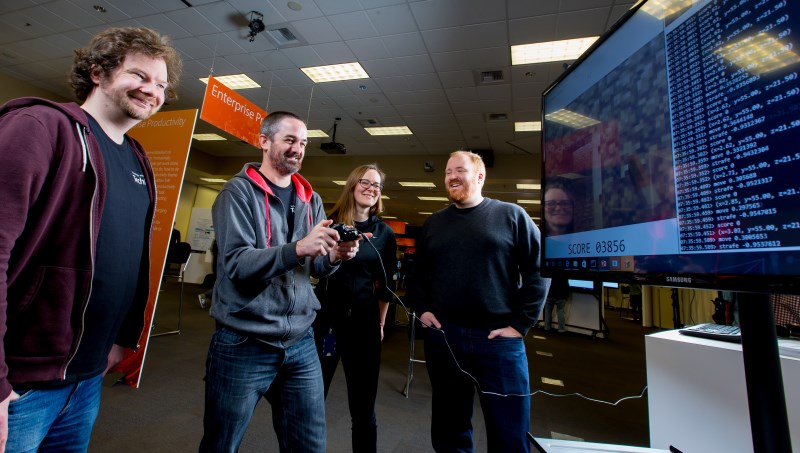 Some of Microsoft's top minds have been training a computer to make it understand the concept of learning by way of playing Minecraft, and the software giant now wants your help.

"We're trying to program it to learn, as opposed to programming it to accomplish specific tasks," Fernando Diaz, a senior researcher at the company's New York lab said in a statement. The work of Diaz and his colleagues has been made possible by the existence of the AIX platform, which was developed by Katja Hofmann and other Microsoft employees at the Cambridge, UK-lab.

The reason Hofmann decided to pursue the creation of AIX was due to the "the limitations of other platforms that use simpler, less sophisticated games for artificial intelligence research". Microsoft thinks Minecraft is "ideal" as there is no end to the range of tasks available in-game.

"Minecraft is the perfect platform for this kind of research because it's this very open world," Hofmann said. "You can do survival mode, you can do 'build battles' with your friends, you can do courses, you can implement our own games. This is really exciting for artificial intelligence because it allows us to create games that stretch beyond current abilities."

Plus, Minecraft is a virtual world so it helps. If you were to build a robot and teach it to a climb a hill in the real world, Microsoft explains, it'd be an expensive operation. And then you would need to do repairs every time it had an accident. 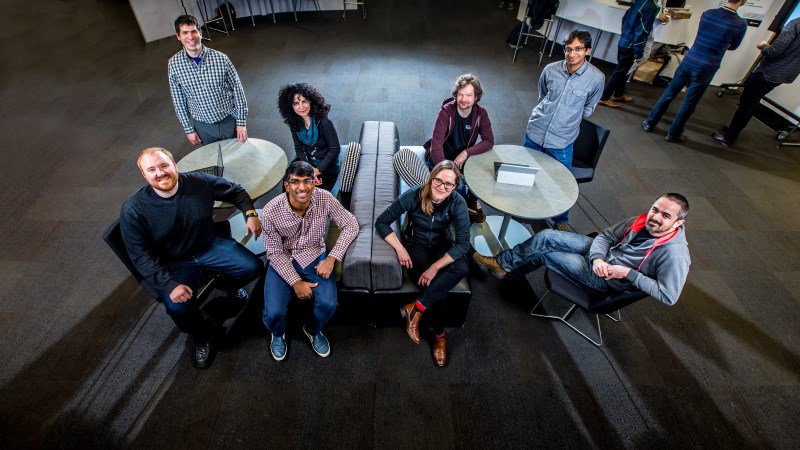 Now, Microsoft is planning to make Project AIX available to the general public, come July. Users will need to install AIX - which will be released with an open-source licence - to hook into Minecraft and allow the platform's code to be able to control the character. By doing so, it can understand when it fails or succeeds, and hence "learn" from its actions.

This special AI-controlled version of Minecraft will run in a sandbox state on your own computer. But Microsoft said the plan is to allow humans to "interact with the code" somewhere down the line.