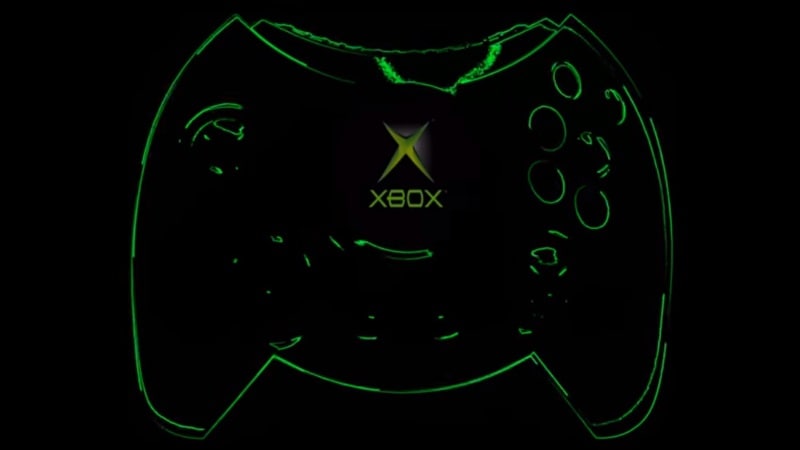 If you are into gaming consoles, chances are that you remember the oversized controller-nicknamed Duke-that came along with Microsoft's original Xbox console. Gaming hardware developer Hyperkin and Microsoft have now announced that the companies are partnering together to bring back a modern version of this very same controller, which will be compatible with Xbox One, Xbox One S, and Xbox One X, as well as Windows 10 PCs.

While the teaser video for the new Duke controller hardly details anything except its outline, Hyperkin says, "The Duke sports a faithful recreation of the original controller's form-factor with some updated features: a logo display screen, left and right bumpers, and a 9 ft. detachable cable." Further, the company says that its research and development team took the "assistance and the blessing" for the new controller from Seamus Blackley, who was an integral part in the original Xbox team.

While the release date and pricing for this new Duke controller has not been revealed just yet, it hardly seems a coincidence that it has been unveiled the same time as Microsoft announced backwards compatibility for the latest Xbox One consoles. Notably, Microsoft has clarified that the original Xbox discs as well as digital versions bought on the Xbox 360 will carry over to the Xbox One, Xbox One S, and the newly announced Xbox One X.

As the gamers will be able to play their favourite games from the original Xbox on new hardware, the return of old controller seems like a cherry on the cake. It might be bulkier than the current controller but will surely bring in the nostalgia that will likely make you forget everything else. Let us know via the comments section if you are excited about the return of the Duke.

Xbox One X vs PS4 Pro: Specifications, Games, Price, and Everything Else You Need to Know
Honor 8 Pro With Dual Rear Cameras Launching Soon in India