Microsoft Ending Xbox All Access Service on December 31, Will Expand Programme in 2019 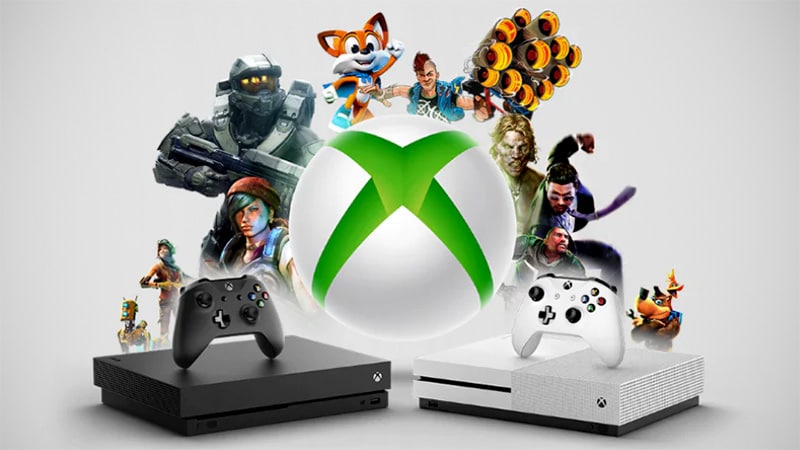 A few months back, Microsoft had launched a program called Xbox All Access, where users could rent the Xbox One S or the Xbox One X with an Xbox Live Gold subscription (for online play), and an Xbox Game Pass (Game Streaming Service). Now Xbox spokesperson Larry Hryb has tweeted that players have till the end of 2018 to avail the Xbox All Access service, in its current form at least.

The Xbox All Access subscription service will come to an end on December 31, though the tweet does say that the program will be expanding in 2019. This could perhaps point to a price increase of the service along with new features.

Xbox fans - you have until 12/31 to take advantage of the limited-time, in store offer for Xbox All Access, so check with your local MSFT Store for more info. And in case you're wondering, the program will be expanding in 2019. Stay tuned for more! https://t.co/OqrGHYBTl6

The deal itself isn't bad considering you're getting to keep the hardware in the end, and you have access to all of Microsoft's first-party games library as well as a fast growing library of third-party games. With the new console generation allegedly approaching by the end of 2020, a revision of Microsoft's rental service may be imminent. Moreover with the rumoured disc-drive-less versions of the Xbox consoles coming next year, there may be additions made the to the service as well. Of course, this is all speculation at this point.

This service is currently available only at select retail outlets in the US.