Microsoft Drops Xbox One Price in the US; India to Follow? 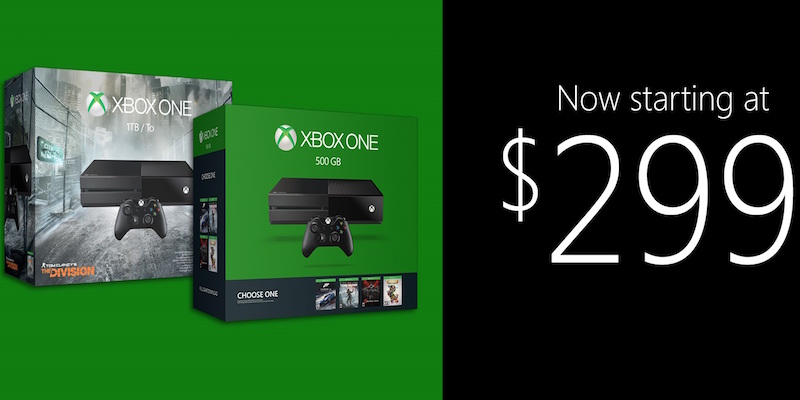 Last month, a slew of apparently orchestrated leaks showed what to expect from Microsoft at E3, including two streaming devices and a smaller version of the Xbox One, unofficially dubbed as the Xbox Mini. This could be an attempt of clearing excess inventory of the console before new products find their way to the shelves.

And if you're expecting Microsoft to extend the same courtesy to India, think again. A spokesperson for the company confirmed that nothing is planned for India at the moment.

But we have reason to believe there will be an eventual price drop in the region. With a trio of devices rumoured to be in the works, and an existing set of Xbox One versions that aren't selling as fast as Microsoft India would like, it's unlikely that we'll see the Xbox One sold at its current market range of Rs. 34,990 to Rs. 39,990. During the Xbox 360 era, the older variants did receive a discount before their newer, slimmer successors were made available. Albeit this was done at retail without Microsoft explicitly stating so.

Safe to say, there will probably be a price cut, if it is announced officially or not is a different matter altogether. Perhaps the company's E3 2016 conference might throw light on what to expect.