Microsoft announced the acquisition at E3 2019 event in Los Angeles on Sunday. 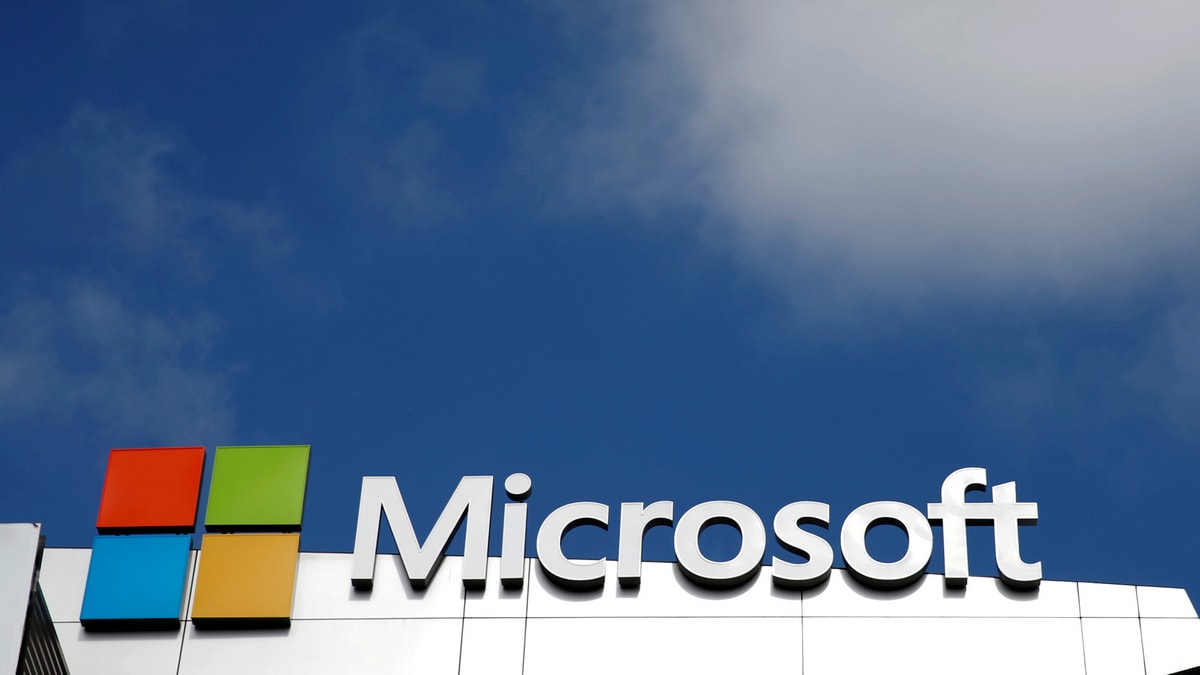 Microsoft has acquired Double Fine, the studio behind top-notch games like Psychonauts and Broken Age, for an undisclosed sum.

The tech giant announced the acquisition at the Electronic Entertainment Expo (E3) 2019 event in Los Angeles on Sunday.

In a video, Double Fine founder Tim Schafer said that "nothing about us is going to change at all" after the acquisition.

"Under the leadership of industry veteran Tim Schafer, Double Fine has been a beacon of creativity and spirit in game development for almost 20 years with classic games like Psychonauts, Brutal Legend and Broken Age," Matt Booty, Head of Microsoft Xbox Game Studios, said in a statement.

The company is promising a new, "curated library" with more than 100 titles from various third-party developers including Bethesda, Deep Silver, Devolver Digital, Paradox Interactive and Sega.