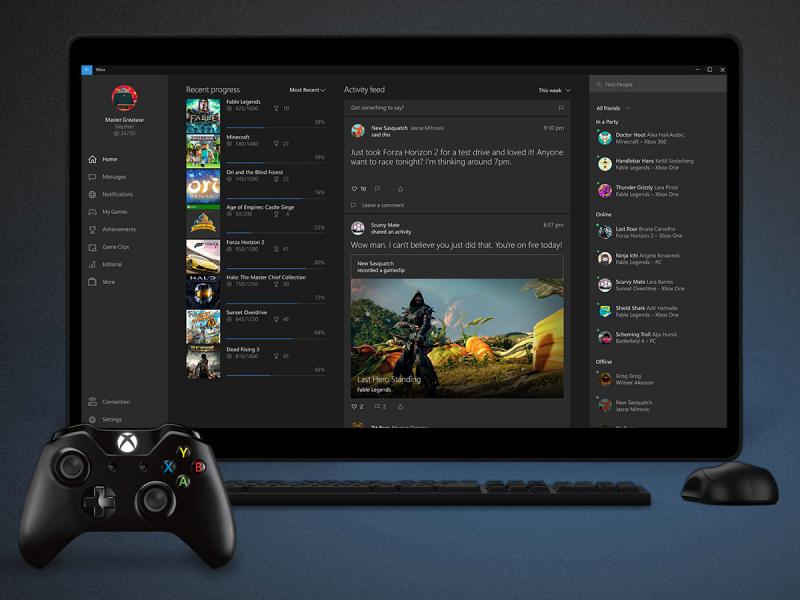 Universal Windows Platform (UWP) is a programming application for Windows 10 developers that lets them create a single version of software to run across all Windows devices including PCs, smartphones, tablets, and the Xbox One. It drew ire of several high-profile game developers. Most notably, Tim Sweeney of Epic Games - the company behind hits such as Gears of War and Unreal Tournament.

"Microsoft has launched new PC Windows features exclusively in UWP, and is effectively telling developers you can use these Windows features only if you submit to the control of our locked-down UWP ecosystem," he wrote in the Guardian. "They're curtailing users' freedom to install full-featured PC software, and subverting the rights of developers and publishers to maintain a direct relationship with their customers."

"Once applications take advantage of these new features, you will be able to play your UWP games with unlocked frame rates. We expect Gears of War: UE and Forza Motorsport 6: Apex to lead the way by adding this support in the very near future," a post on Microsoft's blog reads. The company says the update will be rolled out to all Windows 10 PCs but it if you're impatient, you can grab it here.

As for what you can expect in the future, it teased multiple GPU enhancements in DirectX 12 soon as well as new DirectX 12 games "this summer and fall", possibly hinting at the oft-rumoured Gears of War 4 for Windows 10.