Microsoft Changes How Xbox One Backward Compatibility Titles Are Released 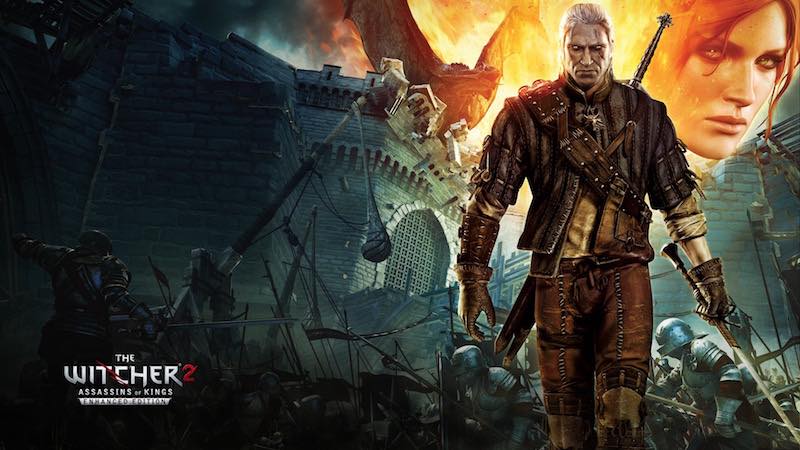 Microsoft has changed how it rolls out Xbox 360 games that will be playable on the Xbox One. Earlier games would be available in batches - the first one consisted of a staggering 104 games while the second had a modest 16. Now the company will release backwards compatible Xbox One titles as and when they're ready, instead of waiting and releasing them in a bunch.

"Based on your feedback, the Xbox Engineering team will start to pilot a new way to launch Xbox One Backward Compatibility titles. Starting today, we'll release titles as they become available, rather than a set monthly launch date," a post on Xbox Wire reads. "What this means for you is that you won't have to wait to find out the latest titles; we'll release whatever is available, when they're available, once each title has received the engineering and publisher stamp of approval."

In addition to this, there will be a dedicated page for backwards compatibility and a full list of titles can be found here.

Also, a list of new backwards compatible titles was revealed. These include classics like The Witcher 2: Assassins of Kings and Counter-Strike: Global Offensive. The games available are as follows:

(Also see: How to Get Xbox One Games for Cheap)

Furthermore, The Witcher 2: Assassins of Kings is free for Xbox One and Xbox 360 users in specific territories including US, Canada, United Kingdom, France, and Germany from January 21 to February 5. India is not mentioned and on logging in to our Indian Xbox Live account we were met with an error stating that the offer is not valid for our region. However, switching your location as outlined in this handy guide of ours, should allow you to claim the game for free.