Microsoft Announces Over 30 Indie Games Coming to Xbox One: GDC 2015 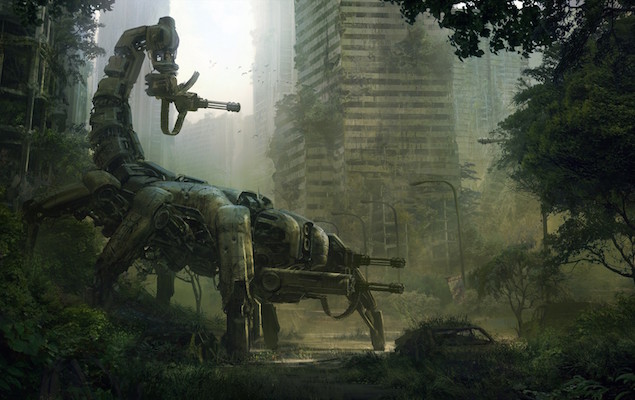 A host of indie games is coming to the Xbox One, Microsoft revealed at the Game Developers Conference 2015 (GDC 2015).

Quite a few of them have already released on other platforms such as the PC and PlayStation 4. It appears as if Microsoft has gone back on its parity clause that's a part of its indie game program known as ID@Xbox. The parity clause states that in order for a game to be out on the Xbox One, it should launch at the same time it does on other platforms. No release date or pricing has been announced for these games just yet.

Hryb also announced a new feature that now lets Xbox Live Gold members who don't have an Xbox One console build their library of Xbox One games directly from the Xbox 360.

The full list of indie games announced for the Xbox 360 was also made available, courtesy Gematsu.