Metro: Exodus Sold 2.5 Times as Many Copies at Launch as Metro: Last Light 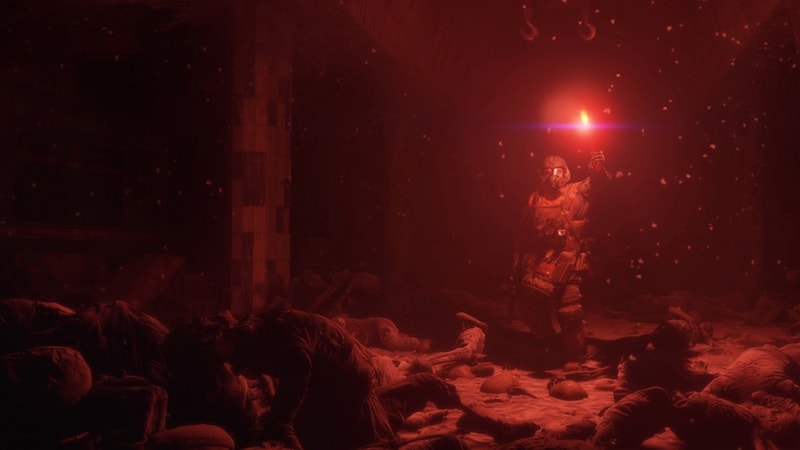 This bit of information comes via VG247. However, it's important to note that this doesn't necessarily indicate that Metro: Exodus' sales took place entirely on Epic Games Store. The game was up for pre-orders on Steam for a while before it made the switch to Epic Games Store. At the moment, Epic Games hasn't announced how many units of the game were sold on Steam or even what percentage of the sale took place via pre-orders.

The VG247 report also mentions that Subnautica and Slime Rancher, which were available for free via Epic Games Store for two weeks, each received over 4.5 million downloads on the platform.

In related news, Quantic Dream's games Heavy Rain, Beyond: Two Souls, and Detroit: Become Human are coming to PC as Epic Games Store exclusives. You can check out that bit via this video.