Metal Gear Survive for PC, PS4, and Xbox One Announced 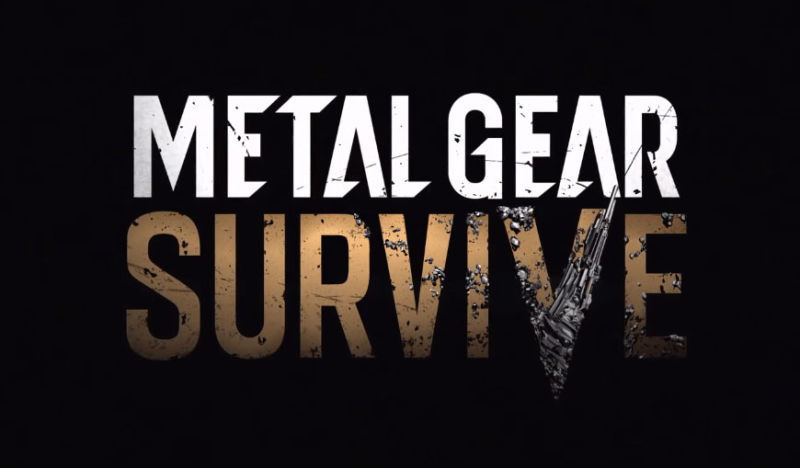 The first game in the Metal Gear series from publisher Konami after the departure of creator Hideo Kojima has been revealed. It's called Metal Gear Survive and it's a co-operative survival game. Set in an alternate reality, the trailer looks like it takes place right after the events of Metal Gear Solid V: Ground Zeroes.

Metal Gear Survive puts you and your friends in the roles of soldiers as you square off against what seems to be zombies spliced with the supernatural that we've seen previous Metal Gear games. While there's no concrete release date Konami has said it will be out in 2017 for the PC, PS4, and Xbox One.

This isn't the franchise's first foray outside the confines of single-player. Since Metal Gear Solid 3: Subsistence there has been multiplayer in some form. But these have just been perceived as add-ons to competent single-player affairs. Considering how the likes of Umbrella Corps that was set in the Resident Evil universe have fared, Metal Gear Survive seems to be cobbled up in the same manner, to cash in on the series' popularity. No surprise since Metal Gear Solid V: The Phantom Pain sold well for Konami.

(Also see: Kojima Productions to Bring Its First Title to PC After the PS4)

We found Metal Gear Solid V: The Phantom Pain to be a fun albeit flawed affair, will Metal Gear Survive be enough for the series' long time fans interested in a meaningful narrative? We'll have to wait till next year to find out. Hopefully, Konami manages to put the full game on disc this tie around.