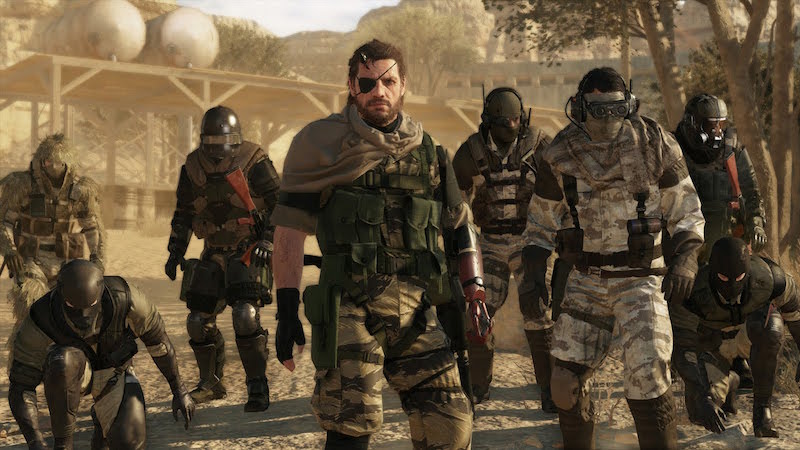 Metal Gear Solid V: The Phantom Pain has got an update. The game's asynchronous multiplayer mode, which has you attacking forward operating bases (FOB) of your friends and other players, will now let you infiltrate without the fear of losing your own troops and items in retaliation. This has been made possible thanks to Event FOBs.

"In "Event FOB" missions, there is no risk of retaliation (no defending player will invade your base later as revenge), so you can steal materials and abduct staff without fear of repercussions," an update on publisher Konami's website reads.

In addition to this, the game now has insurance that you can use to protect yourself from attacks byother players. Similar to Clash of Clans that lets you buy a shield to prevent rivals from attacking you, you can buy FOB insurance to stop foes from capturing your troops and destroying your hard-earned progress. But it doesn't include some key elements such as abducted staff held in your brig, wounded soldiers, or those used to defend your FOB as well as nuclear weapons.

Also, the much awaited real-time multiplayer mode, Metal Gear Online has finally gone live on all consoles. You can check out the status of the servers on Konami's website.