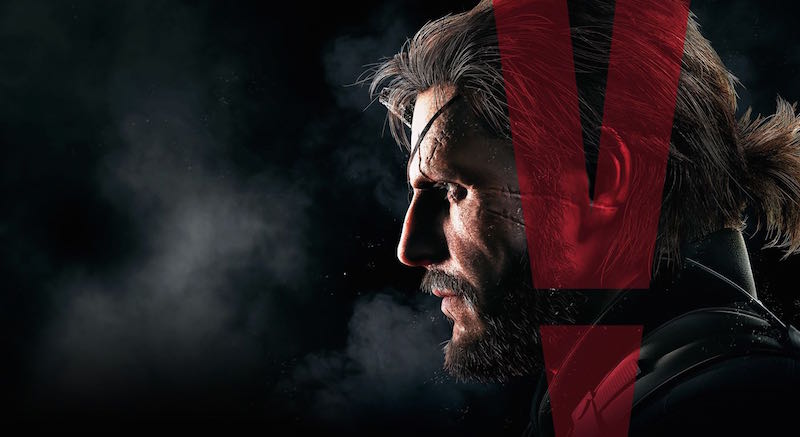 Metal Gear Solid V: The Phantom Pain will not get the preload feature on Steam. It's a peculiar move given that the console versions of the game support it. In some cases, like the Xbox One, you can already preload the game right now.

The online community manager for the Metal Gear franchise, Robert Allen Peeler while replying to a fan on Twitter confirmed this.

"Unfortunately PC Steam will not have a preload option, however players will be able to preload on console," he tweeted, later stating that he had no "specific reason" as to why but would check nonetheless.

He went on to tweet that people who pre-order can start downloading and playing the game from September 1 midnight New Zealand time. For Indian gamers that's 5:30pm IST on the day prior. With a decent connection you should be able to get through most of the game's 28GB file size in time for September 1, right in time for the official release date.

It's shameful that Konami is denying the PC audience what is considered as a mandatory feature across platforms. While no official comment as to why this is the case, one can speculate that Konami is fearful of consumers going through the preloaded files and spoiling the game for others prior to release. The company may also be addressing the fear of piracy, with the preload giving pirates some time to get cracking on the game files.

Nonetheless, if the download size is too much for you to handle, you can pick up a PC physical copy of the game via Games The Shop for Rs. 999, four times cheaper than the version on Steam albeit region locked for India.