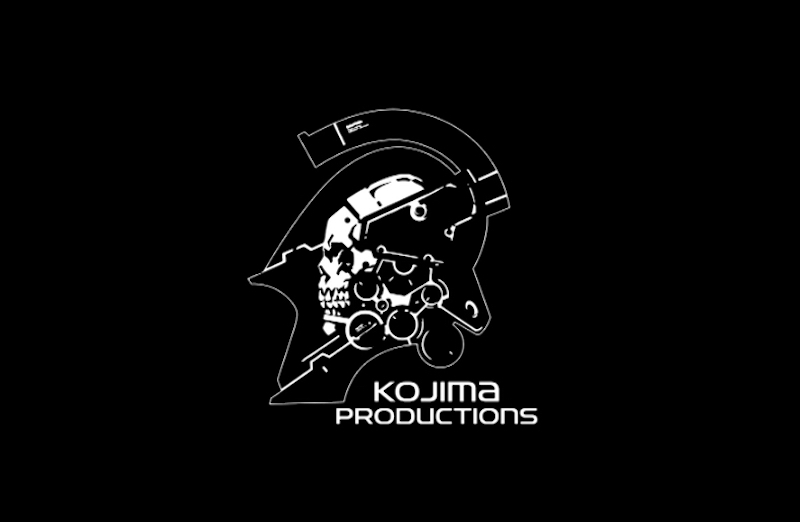 "I'm happy to let you know I have established my own independent studio today. And I'm excited to tell you that first title from this new studio is a collaboration with PlayStation. I'm thrilled to embark on creating a new franchise with Playstation that will give you all a new and innovative gaming experience so please stay tuned," said Kojima in a video announcement.

"PlayStation's history is one of game innovation and great new franchises," said House in a prepared statement that followed. "Hideo Kojima has been a huge part of that history, and we are therefore delighted that he has chosen to bring his brand new project to life in partnership with PlayStation. We look forward to working with him on an exciting new game and warmly welcome him to the PlayStation family."

"I will be taking on a new challenge by establishing my own independent studio, and I am thrilled to be able to embark on this journey with PlayStation, who I have continued to work with all these past years," said Kojima "I cannot wait to deliver, with PlayStation, a game that will become a compelling franchise."

Isro to Test PSLV Multiple Burn Engine on Wednesday
Does Playing Games Make You a 'Gamer'?