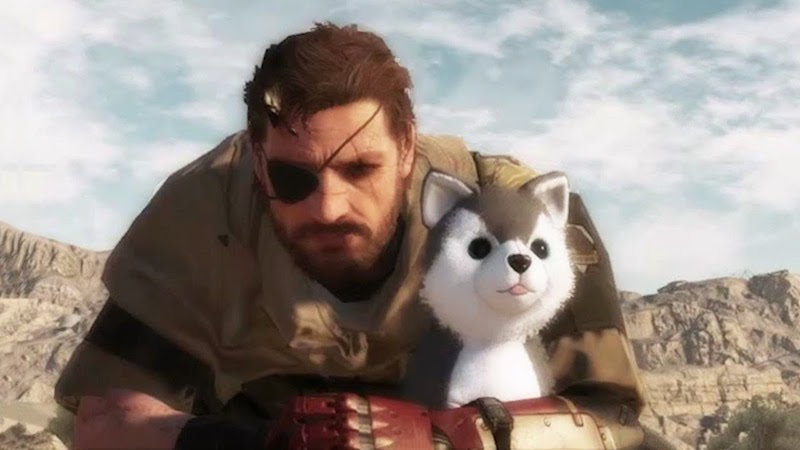 According to a translation of a report by Japanese daily newspaper The Nikkei, Metal Gear Solid creator Hideo Kojima will start a new game development studio. Those who worked with him at Konami will join him at the new studio, with the first game by the company debuting on PlayStation hardware

Other reports claim that Kojima's studio will be independent with its first game funded by Sony for PlayStation 4 and PC. Such an arrangement is not new considering that Sony publishes games from independent studios such as Insomniac and Quantic Dream for its platforms, while shooter Helldivers was published on Steam under the PlayStation label.

Kojima was employed at video game publisher Konami for over 30 years, where he was responsible for games such as Policenauts, Snatcher, Zone of the Enders, and of course the Metal Gear Solid series. Konami had earlier denied that he has left the company, simply stating that Kojima was on vacation.

Most recently, Konami barred Kojima from attending The Game Awards in Los Angeles according to host and organiser Geoff Keighley.

"Mister Kojima had every intention of being with us tonight but unfortunately he was informed by a lawyer representing Konami just recently that he would not be allowed to travel to tonight's awards ceremony to accept any awards," said Keighley during the event. This was met with loud boos from the audience.

But with Pro Evolution Soccer 2016 coming in free-to-play form this month and the scrapping of Silent Hills, which was meant to be a collaboration between Kojima and film director Guillermo del Toro along with horror manga maestro Junji Ito, Konami's actions seem to state otherwise.

While it's too early to tell what Kojima will be working on, we won't be surprised to see an official announcement shortly. Given the amount of time Metal Gear Solid V: The Phantom Pain took to make it to retail, don't expect a new game anytime soon.