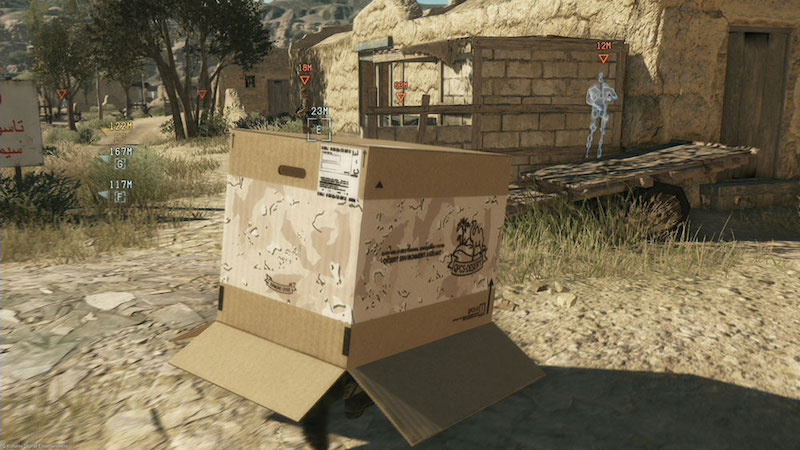 While The New Yorker reports that October 9 was his last day at the company, Konami has denied this, telling The Verge that he is "on vacation".

Metal Gear Solid V: The Phantom Pain, the latest game in Kojima's long-running series, apparently made $179 million on the first day of its release. The figure was calculated by a report from the Adobe Digital Index, making it twice as big Avengers: Age of Ultron's opening day.

With Konami's Worldwide Technology Director Julien Merceron quitting the company and its plans for more PC and console games in flux, Kojima's exit appears to be likely.

Regardless of Konami's ambitions on PC and console or lack thereof, we found Metal Gear Solid V: The Phantom Pain to be a competent experience that was let down by poor online implementation. It will be interesting to see what Kojima does next if indeed he is out of Konami.