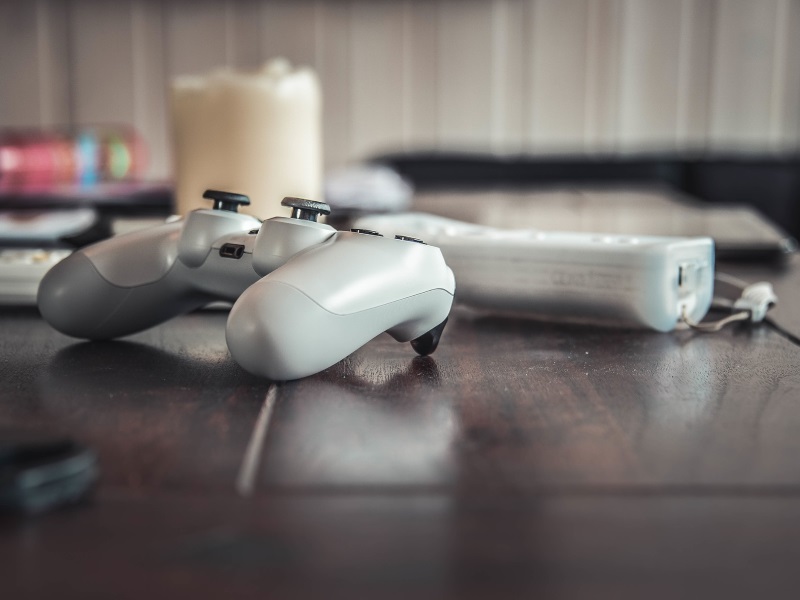 The world of e-sports - the burgeoning business of professional video gaming - took a big step Friday with the announcement that it will form its first player's organization, the World Esports Association. The group, known as Wesa for short, will work with professional teams to standardize player contracts, set tournament schedules, advise teams on distribution rights agreements and provide arbitration between e-sports players and their teams.

To date, these agreements have been decided almost entirely by teams themselves, though some leagues have their own standards to which teams must adhere to to compete in major tournaments. But Wesa's founders want to see a more professional, standardized approach. The association tapped eight of the top teams that play "Counter-Strike: Global Offense" as its first members. All these teams participate in the same gaming league, the ESL Pro League for Counter-Strike, which played a major part in Wesa's foundation.

Eventually, the association plans to include other teams and gain the participation of other leagues. It is in active conversations to add more players to its ranks, Wesa said in its first-ever press release.

It's also an international industry, which can present unique challenges to teams of young players who may find themselves suddenly dealing with laws from multiple countries.

"You could have a team with players in Brazil and a team owner in New York, perhaps in conflict with another co-owner in France over a tournament taking place in Manila," said interim Wesa commissioner Pietro Fringuelli. "Currently the market is overwhelming -- this whole industry is not regulated at all. You have players in the market with no agreements, no regulations for anything."

Wesa is designed to be an organization for players similar to FIFA, Fringuelli said. The group will have a players' council with player-elected representatives, as well as an arbitration court through which players can resolve any conflicts they may have with their team management.

There have already been problems with player welfare in e-sports. Earlier this week, for example, a North American team called Team Impulse was fined $20,000 by Riot Games - maker of the popular e-sport game League of Legends - and told to sell their seat in the League of Legends Championship Series for not signing contracts with their players and not paying them. Two other teams, Renegades and Team Dragon Knights were also permanently banned for a number of offenses, including threats to player mishandling and welfare.

Wesa will aim to learn from the mistakes of other sports associations, Fringuelli said. The inaugural commissioner is a lawyer at CMS - one of Europe's largest law firms - and specializes in new media, particularly in distribution rights, and heads its media and sports group. He said he's worked in the past with other professional sports organizations on how to manage distribution rights in a digital age, and is excited to work with e-sports players on setting founding principles such as setting up the arbitration court and the players council.

"When I came to the football world [Note: that's soccer, for us Americans] I found I couldn't change so many things," he said. "This is a very young industry and we can build everything in a way that we think this is the right way - how to organize an industry and make it better."

Fringuelli said that it's a critical time for players to organize and become more professional, as game publishers, sponsors, team owners, broadcasters and others turn their attention to the growing field. ESPN recently launched a dedicated section of its website to e-sports; TBS will also begin airing Counter-Strike tournaments later this month. On Thursday, game publisher Activision Blizzard announced a partnership with Facebook to deliver daily e-sports content.

That growing interest signals that now is the time to set up an organization for players, Fringuelli said, to give teams resources to navigate these often complicated contracts. "There are so many industries trying to get in the market -- and sometimes trying to rip [players] off. "Being able to have one organization, one face to the market, can help gain more power in front of classical media industry."