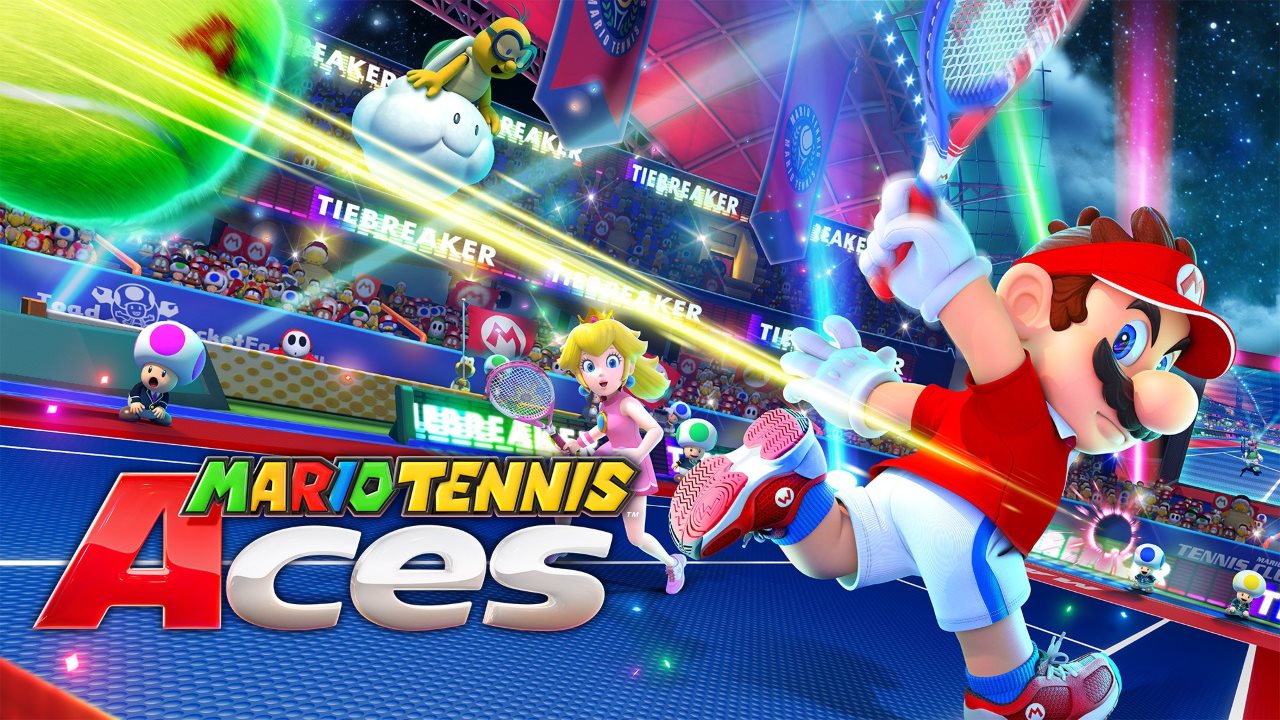 Mario Tennis Aces will get a open beta at the start of June, Nintendo announced Tuesday on Twitter. It'll have four playable characters at the start, with the option to unlock five more if you play well. Though the beta will allow both single-player and online multi-player action, you'll need to be perennially connected to the Internet to access the Switch game.

The beta for Mario Tennis Aces will run from Friday, June 1 at 6pm PT (that's Saturday, June 2 at 6:30am IST) through Sunday, June 3 at 11:59pm PT (which is Monday, June 4 at 12:29pm IST). Nintendo is calling it a "Pre-Launch Online Tournament demo event", which is an unnecessary complex way to word a beta test of the game.

The four characters that'll be available at start include Mario, Peach, Yoshi, and Bowser. Nintendo hasn't revealed who the next five characters will be. And if you buy the full game, you'll unlock Mario's traditional costume for participating in the Mario Tennis Aces beta.

Later on Tuesday, Nintendo released a new "Adventure Mode" trailer for the upcoming game, which shows that Mario Tennis Aces will have some RPG elements in mini-games, with tennis being a part of boss battles at times.

Aces is the seventh entry in the Mario Tennis series, and the first since the poorly received Mario Tennis: Ultra Smash for Wii U back in 2015. It's only the second Mario Tennis game to have a story mode, after the 2005 Game Boy Advance instalment, Mario Tennis: Power Tour.