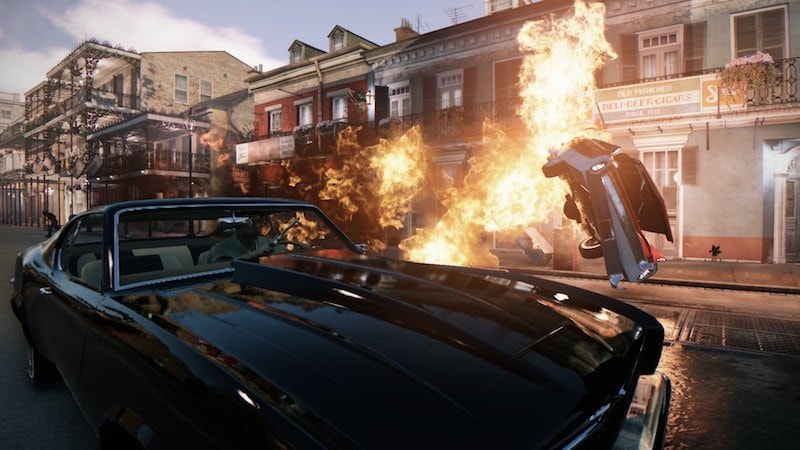 After it was reported that Mafia 3 on the PC is locked to 30 frames per second, developer Hangar 13 issued an official statement on the issue. Suffice to say, it's aware of the problem at hand and is working on a fix. The reason PC gaming has seen a resurgence of late is the large degree of flexibility it offers its users - allowing customisation of the experience for better visual quality or smoother gameplay. While Mafia 3 allows for the former to some degree, the latter appears to be a point of concern.

We know how important having options that best suit your PC’s performance capabilities are. The team has been hard at work ensuring that Mafia III’s performance is consistent across all platforms, and right now the game runs at a solid 30 frames-per-second,"reads a post on Mafia 3's website. "We are currently working on an update for PC that will give players the option to play Mafia III at higher framerates. We’ll share more details about the update, and when you can expect it to arrive, very soon."

In the run up to this, Hangar 13 is calling from user feedback on what performance options are important to you as the developer is looking to give fans a larger degree of control over their experience as per the PC they have.

While this may sound admirable, it also raises a couple of questions. First of all, was Hangar 13 genuinely aware of the issues the game had prior to release and if so, why was it not delayed on PC? Secondly, considering that 2K's had some stellar PC games over the years, why is it that Hangar 13 would have to look to the community for what to expect in terms of customisation options when it shares the same label responsible for XCOM and GTA V?

You'd think that developers would be a lot more careful with their PC releases when Steam refunds work in favour of the consumer. This is definitely not the case here.

Soon after PC Gamer initially reported this, many users across the globe have reported issues ranging from random crashes to desktop and poor frame rate.

"Mine just crashes on start, without any error message. Its (sic) No Man's Sky all over again," said user Big Boss on Indian Video Gamer - a popular local game forum.

"Submitted my refund. Ended up playing it for a short time, not happy with the frame rate and it felt too slow and clunky controller wise," claimed NeoGAF member flipswitch.

Hopefully this gets rectified soon. More so considering that Hangar 13 plans to support iterative consoles such as the PS4 Pro. If that gets its enhancements prior to the fixes for PC, it would be an embarrassing situation for many a fan what with the series having its origins on the platform.