Ludo Zenith Up for Pre-Registrations on Google Play, Marks Partnership Between Square Enix and JetSynthesys

Ludo Zenith does not have an exact release date but the developers have shared it will release later this month. 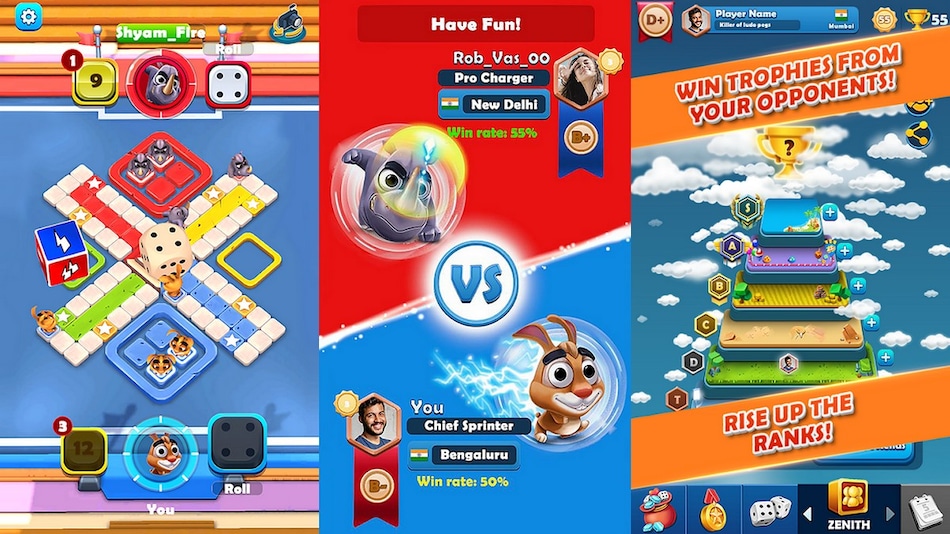 Ludo Zenith will launch on Android and iOS

Ludo Zenith mobile game has been announced, bringing to light the partnership between Square Enix and JetSynthesys. The game is being published by Japanese gaming giant Square Enix and developed by Indian studio JetSynthesys. Ludo Zenith is currently up for pre-registration on Google Play and customers will be notified when the game officially launches, along with special rewards. With Ludo Zenith, the two companies hope to capitalise on the large fanbase of ludo in India.

Square Enix, known for games like the Final Fantasy series, Kingdom Hearts, Tomb Raider series, and more will foray into the casual gaming market in India with Ludo Zenith. The game has been developed by JetSynthesys, an Indian studio that is no stranger to ludo games as it previously released the highly popular Ludo Game : Super Ludo. The studio is also behind Sachin Saga Cricket Champions and the relatively new WWE Racing Showdown.

With Ludo Zenith, Square Enix and JetSynthesys are targeting the multitudes of ludo players in India. Based on the classic board game, Ludo Zenith brings new features such as rank progression, character abilities, 3D arenas, and superpowers to add a twist to the standard ludo gameplay. As per the description on Google Play, there seems to be only a 1v1 PvP game mode in the game. There are three characters in Ludo Zenith, each with a unique ability. Players can also rotate the camera angle to look at the arena from wherever they like.

The game is available for pre-registration on Google Play and will be released later this month on Android and iOS. Those who pre-register for Ludo Zenith will receive 10 high-risk and high-return special dice as rewards.

Cricketer Ajinkya Rahane also announced the game through a post on Instagram, offering a sneak peak into the gameplay.