Looking to Play Batman: Arkham Knight on PC? You Might Want to Read This First 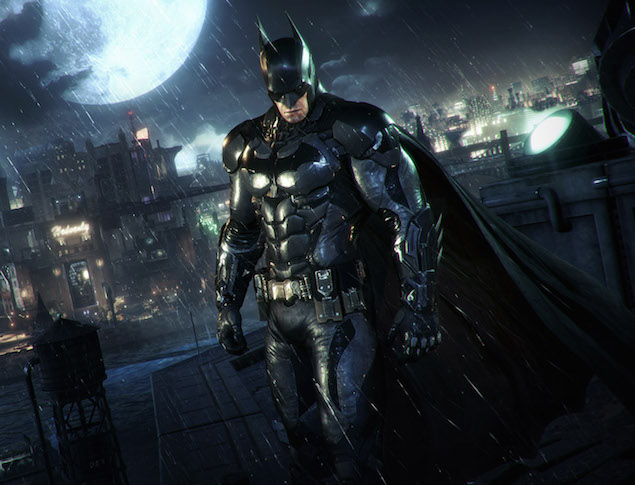 The hotly anticipated Batman: Arkham Knight has had its fair share of controversy prior to launch. For one, its $40 season pass was met with derision as was publisher Warner Bros. Interactive's decision to carve out exclusive downloadable content (DLC) for each specific retailer.

And it appears that the biggest villains in this tale happen to be the game's own creators. The game's Steam page has been updated to reflect the minimum required specifications needed to play Batman: Arkham Knight on PC and it's not a pretty sight. A post on the game's Steam community page had this to say:

"The minimum specs for Batman: Arkham Knight for PC have been adjusted and are listed below. We also want to note that there are some known issues with the performance of Batman: Arkham Knight for PC owners using AMD graphics cards. We are working closely with AMD to rectify these issues as quickly as possible and will provide updates here as they become available. We thank you for your patience in this matter. "

The post goes on to highlight the change in specification being an AMD Radeon HD 7950 (3GB Memory Minimum) as the bare minimum you need to run Batman: Arkham Knight. It's an old albeit fairly powerful card, and one we've used while testing out Grand Theft Auto V and The Witcher 3.

Considering that Batman: Arkham Knight features Nvidia's proprietary Gameworks technology (as did The Witcher 3), this should come as no surprise, but relegating a decent video card to minimum specification is bound to raise some eyebrows as it means most AMD users in the mid-range with popular cards like the R9-285 or its successor, the R9-380 are left with no way to play unless they upgrade. Meanwhile in the Nvidia camp, the GeForce GTX 660 (2GB Memory Minimum) is the bare bones minimum, which was known well before release.If you weren't aware of the kind of PC you'd need to run Batman: Arkham Knight, here it is.