Logitech to Buy Astro Gaming in Bid to Expand to Consoles 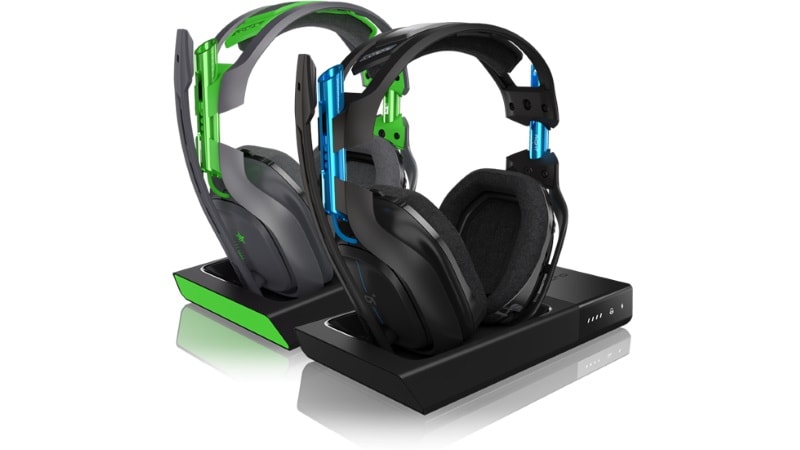 Logitech International on Tuesday announced that the company has agreed to acquire gaming headset maker Astro Gaming for a consideration of $85 million (roughly Rs. 547 crores). While the deal is expected to be closed in early August, Logitech says that the company is looking to make further investments, apart from Astro Gaming, into the console gaming market to accelerate the long-term growth of its gaming business.

For those who are unaware, Astro Gaming is the brand behind the premium A40 and A50 gaming headsets, which are designed for pro gamers and core enthusiasts. "Astro is the leading player for premium console headsets and is the preferred headset for console esports athletes," Ujesh Desai, vice president and general manager of Logitech G was quoted as saying in the press release.

"It's a perfect complement to Logitech G's focus on PC gaming and we couldn't be more excited; we love the team, the brand and the products. Together, we want to make game play even more fun for gamers everywhere," he said.

Logitech G, the PC gaming brand of Logitech International, offers gaming accessories including keyboards, mice, headsets, and mousepads. It also makes simulation products such as wheels and flight sticks that can be used while playing video games.

Jordan Reiss, co-founder and president of Astro, said, "The whole team at Astro has always held Logitech and Logitech G products in the highest regard, so I'm ecstatic we are joining forces. Astro's brand strength combined with Logitech G's unrivalled technology and global distribution network is going to bring our products to even more gamers around the world."

Laptop Ban on Direct Flights Between Morocco and US to Be Lifted, Says Royal Air Maroc
Android Wear Gets New Smartwatch Models, Ranging From $99 to $2,450