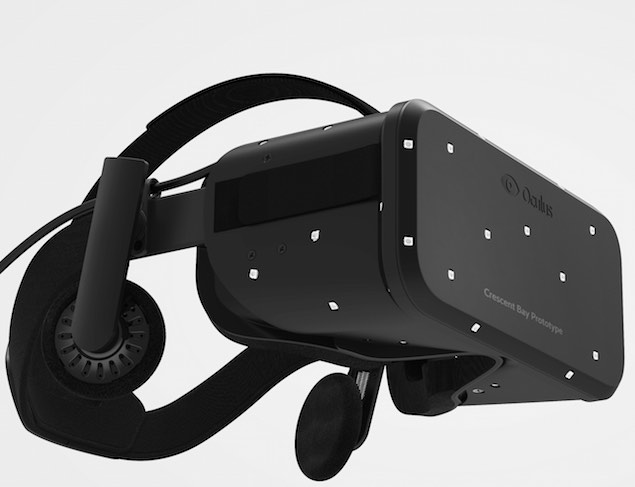 We've seen a slew of virtual reality (VR) announcements this week. From HTC partnering with Valve for the Vive VR headset to Sony announcing a release window for its Project Morpheus headset, the VR space is abuzz with activity.

The latest in this seemingly endless VR wave is Advanced Micro Devices (AMD). The company unveiled the LiquidVR software development kit (SDK) at the Game Developers Conference 2015 (GDC 2015). AMD began working on LiquidVR after meeting with Oculus VR 14 months prior.

It appears to be partnering closely with Oculus VR for this tech as the SDK was shown running on the Crescent Bay prototype (pictured above). The goal of this SDK is to make VR development accessible and eliminate problems that plague widespread adoption of VR such as simulation sickness.

Apart from this the company wants to create plug-and-play compatibility for a wide range of VR headsets and will release the LiquidVR software development kit in the future.

While most of these developments revolve around hardware, little has been said on the software side of VR development until now.

In addition to this is Vulkan, it's a new API from the Khronos Group, the alliance behind the OpenGL video standard. It lets programmers take direct control of graphics chips and eke out extra performance on a host of devices ranging from VR headsets to smartphones. With Vulkan competing with Microsoft's DirectX 12, it has already won support from companies such as AMD, Nvidia, ARM, and Valve. 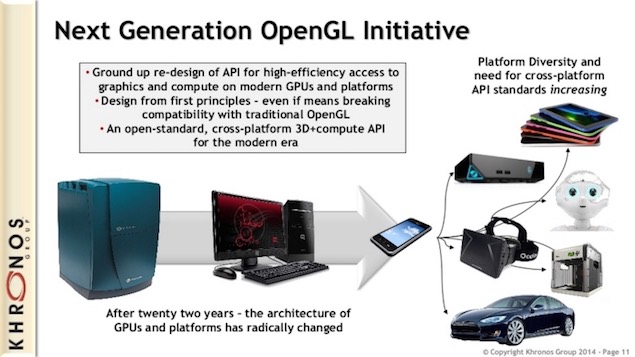 "Industry standard APIs like Vulkan are a critical part of enabling developers to bring the best possible experience to customers on multiple platforms," said Valve's Gabe Newell. "Valve and the other Khronos members are working hard to ensure that this high-performance graphics interface is made available as widely as possible and we view it as a critical component of SteamOS and future Valve games."