League of Legends Coming to Mobile Next Year, Riot Games Announces as It Diversifies

Riot Games announced a slate of new games, many of which are scheduled to be released next year. 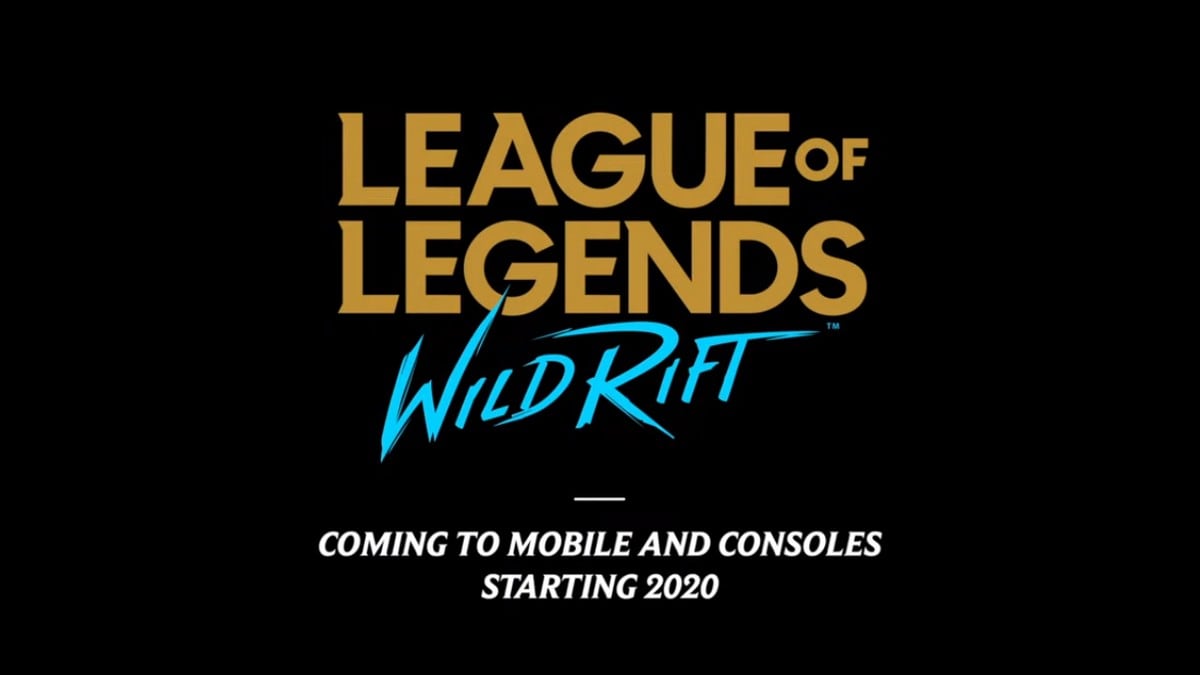 Riot Games has generated billions of dollars over the past 10 years, and in the process created a highly influential, globe-spanning esports league. All of this success revolved around a single video game: League of Legends. That is about to change, to a degree.

The Los Angeles-based company announced Tuesday a slate of new games, many of which are scheduled to be released next year. The new game titles will come alongside an animated series based on League of Legends and a documentary Riot financed about the origins of the game, which debuted Tuesday on Netflix.

All of the new games, except for one, are set in the League of Legends universe and will feature that game's characters, or champions, as their better known to League players. The new titles include a card game, a fighting game, multiplayer online battle arena game, open-world game and an esports simulator, seemingly akin to the Football Manager franchise.

The non-League-based title is codenamed "Project A" and is being described as a tactical shooter game - think Rainbow Six Siege or Counter-Strike: Global Offensive - that will be set on Earth.

New games from Riot have been widely expected by its fans and industry observers for many years, even as the company's 10-year-old flagship title still sees a peak of about 8 million concurrent players daily, according to a September announcement from the company.

"We have the benefit of being able to be long term," Marc Merrill, co-founder of the Riot Games, said to The Washington Post. "We don't have to go push out a product to meet some quarterly deadline or revenue target or whatnot." Riot is owned by Tencent, a Chinese technology and entertainment conglomerate.

Merrill said Hearthstone, a massively popular card game based on Blizzard's Warcraft series, was a reason his team reevaluated Riot's card game offering, which Merrill said has been in the works for eight years and has "gone through multiple starts and stops."

"We had to adjust how we were doing things," Merrill said.

Michael Pachter, an analyst at Wedbush Securities, believes the new games will buoy Riot's revenue, owing to the League of Legends audience, which extends to the hundreds of millions, if all the game's players over the years are included.

"Their competitive advantage is the huge number of League of Legends fans," he said. He is skeptical about the tactical shooter, however.

"As they expand beyond their core competencies, the risk profile goes up a lot," he said. "It's like McDonald's doing a steakhouse."

Merrill said the tactical shooter will attempt to build deeper characters and worlds compared to current games on the market, as well as add "broader avenues for strategic depth and expression." Riot has not revealed a release date for that game.

Riot's League-based card game, called Legends of Runterra, will introduce new League of Legends characters and allow players to directly acquire cards, as opposed to relying on luck through randomized packs. It is scheduled for PC and mobile next year.

The developments today follow a period in which the company faced a series of issues brought to light by the media and legal action. First came a report from Kotaku and a class action lawsuit over claims of gender discrimination and sexual harassment. The class action lawsuit was settled, though Riot said in a blog post that "gender discrimination (in pay or promotion), sexual harassment, and retaliation are not systemic issues at Riot."

More than 100 Riot employees staged a walk-out in May over contract clauses requiring arbitration. Riot said the company will give employees the option to opt-out of that clause after the current round of litigation is completed.

The Los Angeles-based company also marked its entry into Hollywood with "Arcane," an animated series focusing on two characters from League of Legends. Another new project, "League of Legends Origins," is a feature-length documentary by Academy Award-nominated director Leslie Iwerks. It details how the game and its community have grown over the years.

Until now, Riot's status an a single-game shop contrasted its competition at Electronic Arts and Activision Blizzard, which put out multiple high-profile games every year.

"One of the differences between Riot and Blizzard is that, in my understanding, Blizzard loves to make games in terms of being epic," Merrill said, adding that he grew up playing Blizzard games. "If Riot were to have a word to describe us, it would be 'authentic,' and good at valuing the things that matter most to our players and not doing a bunch of things that, it doesn't really matter. And I'm not saying Blizzard does that, but we're trying to be very focused."

Now the company is poised to expand its offerings.

"We always looked at League of Legends as Step One for the company," he said.