The Last of Us Remake Out September 2 on PS5, PC Version Under Development

The Last of Us Part 1 Remake teases modernised mechanics and improved controls. 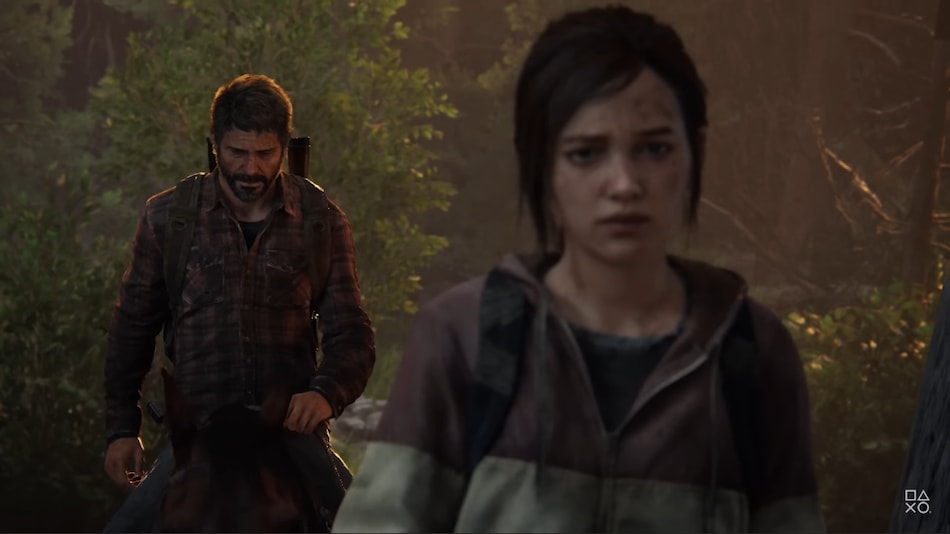 The Last of Us Part 1 Remake is releasing on September 2, Sony and Naughty Dog have announced. The game will be launched on PlayStation 5 and a PC version is under development. It will be available in two versions. As per the information available on PlayStation website, the protagonist Joel is hired to smuggle 14-year-old Ellie out of a military quarantine zone in a ravaged civilisation, filled with infected and hardened survivors. The Last of Us Remake is teased to come with improved graphics, modernised mechanics, and better controls.

The game was first leaked on PlayStation Direct site, and is now available for pre-order globally. The Last of Us Part 1 Remake Standard Edition is priced at $69.99 (about Rs. 5,450), and there is a Firefly Edition for $99.99 (about Rs. 7,780). This edition gets The Last of Us single-player story and Left Behind prequel chapter for PS5, Limited edition SteelBook display case, The Last of Us: American Dreams Comics #1 - #4 with new cover art, and increased crafting and healing speed skills.

You will also get a bunch of arms including 9mm Reload Speed and Rifle Clip capacity increase upgrades, explosive arrows gameplay modifier as well as six weapon skins, among others.

As far as The Last of Us Part 1 Remake pre-order price in India is concerned, the Standard Edition with complete The Last of Us story (PS5) and Left Behind prequel chapter is available at Rs. 4,999. There is a Digital Deluxe Edition at Rs. 5,599 that comes with Standard Edition bundles along with two skill upgrades, pistol/rifle upgrade, explosive arrows, dither punk filter, speedrun mode, and six weapon skins.

The Last of Us Remake is out September 2 on PS5.​