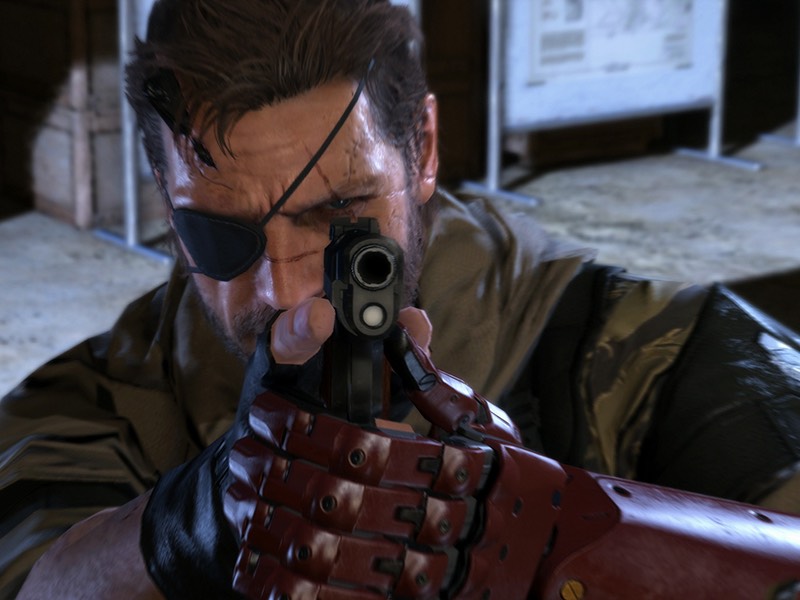 In spite of being one of the more divisive entries in the series, Metal Gear Solid V: The Phantom Pain has been winning a ton of awards. Most recently, at The Game Awards in Los Angeles. However, series creator Hideo Kojima was not in attendance. Host and organiser Geoff Keighley explained why.

"As you noticed, Hideo Kojima is not here with us tonight and I want to tell you a little bit about that. Mister Kojima had every intention of being with us tonight but unfortunately he was informed by a lawyer representing Konami just recently that he would not be allowed to travel to tonight's awards ceremony to accept any awards," said Keighley during the event. This was met with loud boos from the audience.

"He's on an employment contract. And it's disappointing and it's inconceivable to me that an artist like Hideo would not be allowed to come here and celebrate with his peers and his fellow team-mates."

This marks yet another twist in the ongoing drama between Konami and Kojima. Metal Gear Solid V: The Phantom Pain, the latest game in Kojima's long-running series, apparently made $179 million on the first day of its release. The figure was calculated by a report from the Adobe Digital Index, making it twice as big Avengers: Age of Ultra's opening day.

With Konami's Worldwide Technology Director Julien Merceron quitting the company and its plans for more PC and console games in flux, Kojima's exit appears to be likely.