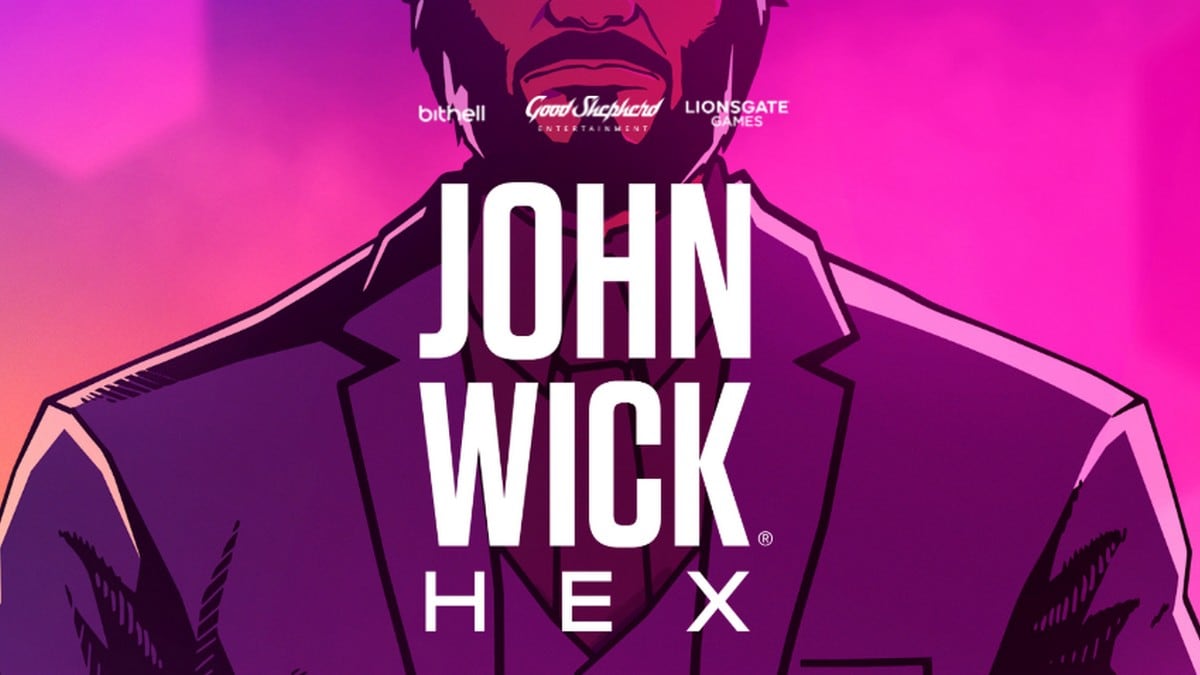 John Wick Hex will be exclusive to Epic Games Store

John Wick: Chapter 3 – Parabellum is set to hit theatres next week, but if you want more of the stylish gun-fu action from the dog-loving hitman, there is some good news. Game developer Good Shepherd has announced the development of John Wick Hex, a strategy-based game set in the same universe where players take on waves of enemies and dispatch them in the brutal fashion John Wick is known for. But rather than going for realistic CGI visuals, John Wick Hex will have a neo-noir artistic style. The game will arrive on consoles, Windows and Mac, but will be exclusive to the Epic Games Store.

The official description of John Wick Hex defines it as a fast-paced, action-oriented strategy game that will try to recreate the scenarios where John Wick embarks on a deadly mission and takes down his targets one by one. The trailer of John Wick Hex emulates the eponymous character and recreates the combat style of the feared assassin played by Keanu Reeves in the acclaimed film franchise.

John Wick Hex will offer an original story for players to unravel, but it is set in the same universe as the films and expands upon the lore. For an added dash of authenticity, the fight sequences in the upcoming game have been choreographed in close co-operation with the stunt team behind the film, which means players can expect some gory and stylish moves that are true to the film depiction.

As for the gameplay, players will have to execute each move from a pre-defined set and will also have to deal with limited ammunition at their disposal, which means players will have to rely on a mix of hand-to-hand combat and gunfights. As the story progresses, players can unlock more weapons and buy new suits, after all, sharp suits with tactical lining are an integral part of John Wick's persona. Providing their voice to John Wick Hex characters is a star cast consisting of Ian McShane and Lance Reddick.

As mentioned above, John Wick Hex will arrive on Mac, consoles and Windows 10 PCs. But here is the bad part. The game will be exclusive to Epic Games Store, a move not many gamers are very fond of, with some even going as far as trying to boycott or review bomb a title.