Should be available on PC, PS5, and Xbox Series S/X at the least. 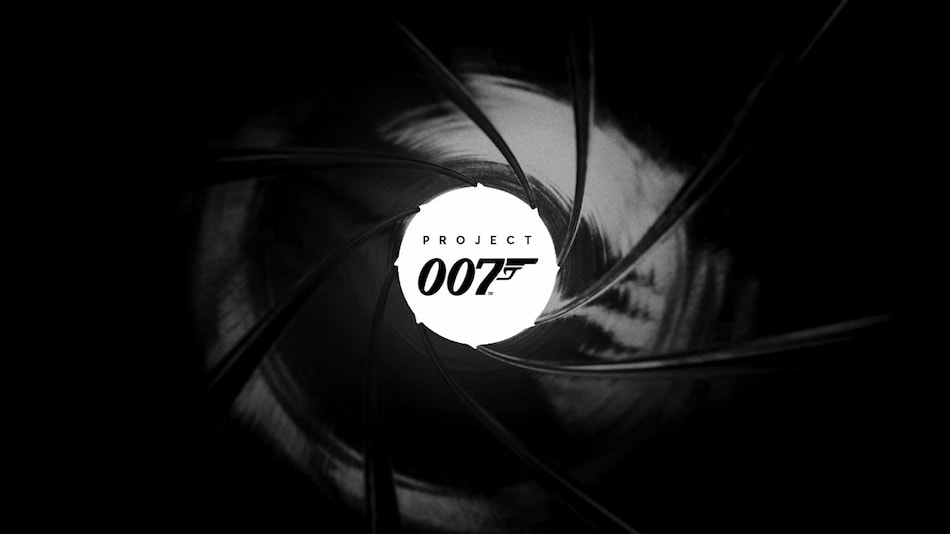 James Bond is coming back to video games. Hitman developer IO Interactive has announced that it is working on Project 007 (working title) that will feature the very first “wholly original” Bond origin story, with players stepping into his shoes to earn their double-O status. IO Interactive — as developer and publisher — will work with Metro-Goldwyn-Mayer, Bond films producer EON Productions, and video game financier Delphi on Project 007. It will be made for “modern systems and platforms,” that means Project 007 should be available on PC, PlayStation 5, and Xbox Series S/X at the least.

Project 007 doesn't have a release window, but IO Interactive did say that it is currently in “active development” at IO Interactive's studios in Copenhagen, Denmark and Malmö, Sweden. Both locations are recruiting talent from around the world and you can apply for roles at IO Interactive's careers website. The Bond game is being developed with IO Interactive's proprietary Glacier game engine technology that has also been used on the three latest Hitman games it has worked on.

Project 007 will be the first Bond game since 2012's 007 Legends, released to coincide with the 50th anniversary of the first Bond movie, Dr. No. The game was largely panned, save for its multiplayer bits. The last Bond game to receive positive reviews was 2003's James Bond 007: Everything or Nothing, released on the Game Boy Advance, GameCube, PS2, and Xbox. Of course, the most notable entry is 1997's GoldenEye 007 for Nintendo 64, a landmark entry for the first-person shooter genre.

“Creating an original Bond game is a monumental undertaking and I truly believe that IO Interactive, working closely with our creative partners at EON and MGM, can deliver something extremely special for our players and communities,” IO Interactive CEO Hakan Abrak said in a prepared statement. “Our passionate team is excited to unleash their creativity into the iconic James Bond universe and craft the most ambitious game in the history of our studio.”

MGM's executive VP for global consumer products and experiences Robert Marick added, “James Bond has a strong legacy in the video game space, with some of the most iconic games of all-time based on the character. Working with our partners at EON and the talented team at IO Interactive, we plan to bring a new take on this legendary franchise to gamers and Bond fans around the world. IO Interactive are masters of crafting living, breathing worlds of immersive storytelling.”

Before Project 007, Bond's next outing on screen will be Daniel Craig's final appearance in the live-action movie No Time to Die that has been delayed due to COVID-19 and is currently slated to release April 2, 2021, in cinemas worldwide.