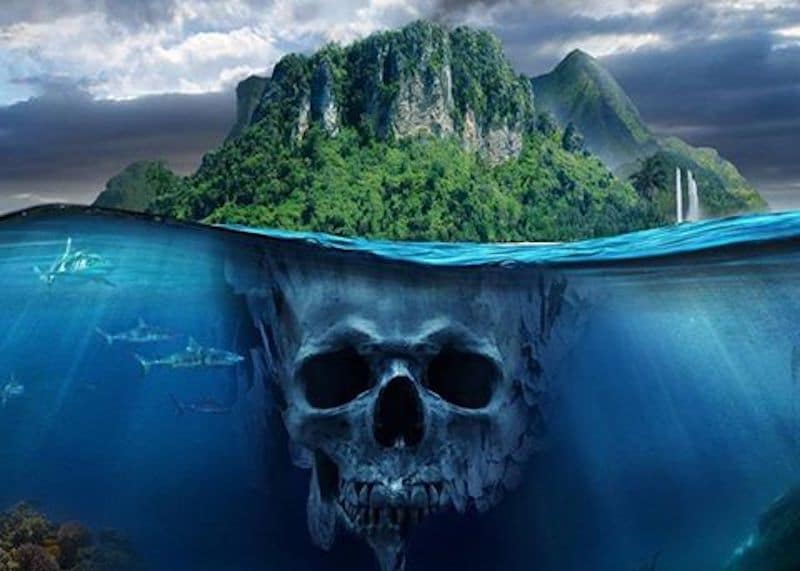 Assassin’s Creed and Far Cry publisher Ubisoft is teasing a new game in the Far Cry series. It posted a piece of art from Far Cry 3 along with the caption "an island we never really left.”

This was followed another post by the publisher asking fans to follow it on Instagram — albeit done in a fashion that hints at a game in the Far Cry series. In both cases this appears to be related to Far Cry 3 due to the art work used. It’s widely regarded as one of the better games in the series, released in 2012 for PC, PS3, and Xbox 360.

However Ubisoft hasn’t remastered any of its previous Far Cry games for current generation consoles. The first Far Cry game was remastered by Ubisoft Pune as Far Cry Classic for the Xbox 360 which was met with a mixed reception.

Keeping that in mind, it’s most likely a new game in the series, whose last mainline entry was Far Cry 4. Sure, Far Cry Primal released after that, but it was more of a diversion, lacking certain elements the series was known for thanks to its Stone Age setting.

With E3 around the corner, we won’t be surprised to see Ubisoft announce something soon. Last year, Watch Dogs 2 was revealed before E3 2016.

Would you play another game in the Far Cry universe? Or has your interest in the franchise diminished after multiple releases? Let us know in the comments.