Is the Nvidia Shield Coming to India via Reliance Jio? 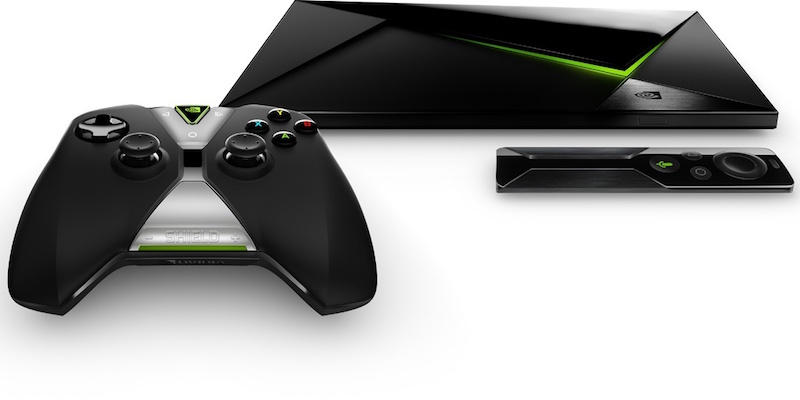 Android consoles are a dime a dozen. We've seen attempts from Razer, Ouya, and Mad Catz to let you play your small screen games in your living room. But there's one that's captured the imagination of many a gamer. It's the Nvidia Shield. Reason being, it's a powerful device, touted to be twice as fast as the Xbox 360, running on an eight-core, 64-bit capable SoC with a Maxwell-based GPU with 256 CUDA cores and HEVC/H.265 support backed up with a suite of services such as GeForce Now that's essentially Netflix for games.

In the past, Nvidia has stayed mum on its availability in India. Though the past week has led us think differently. During the Make in India Conference in Mumbai last week, the device was on display thanks to Reliance Jio, complete with a Jio sticker on it. Rather, Indian telecom blog Telecomtalk.info described it as an "Android-based Jio set-top box... manufactured by Nvidia." 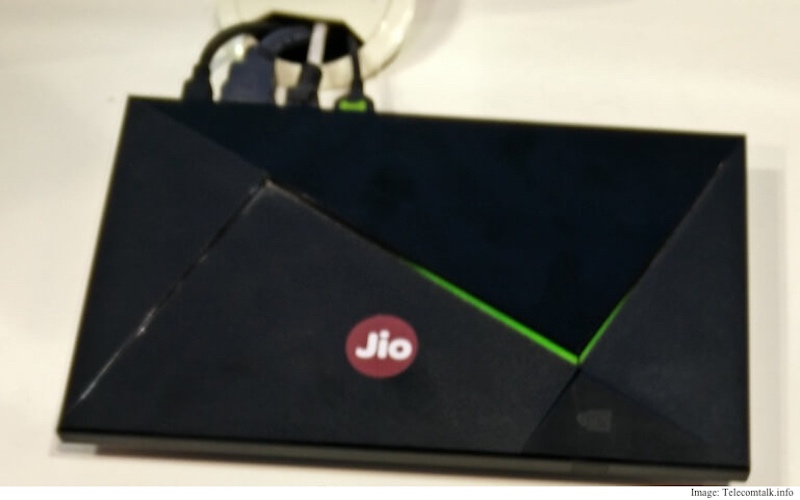 (Also see: Nvidia GeForce Now Is Like Netflix and Spotify but for Video Games)

Both companies have been tight-lipped on the matter. A representative for Nvidia claimed that there are no plans to launch the Shield in India in the future right now and would let us know if this is to change. For Reliance's part, there's no confirmation if the device will be making it to the country.

However sources within Jio have told Gadgets 360 that the Shield was being tested on its network since December last year, along with Nvidia's bespoke game streaming service - GeForce Now. Meanwhile, local game developers and content aggregators have also confirmed that Nvidia has approached them for Indian content and curation for a localised version of the Shield's digital storefront.

Companies considering India as a potential launching ground is nothing new. And in all possibility, this is simply preliminary planning that may not see the Nvidia Shield be available in India officially. But with Mukesh Ambani stating that Jio would launch in the second half of the year, and the Nvidia Shield being a bandwidth hungry device, we can't help but feel that this could be an ideal pairing.