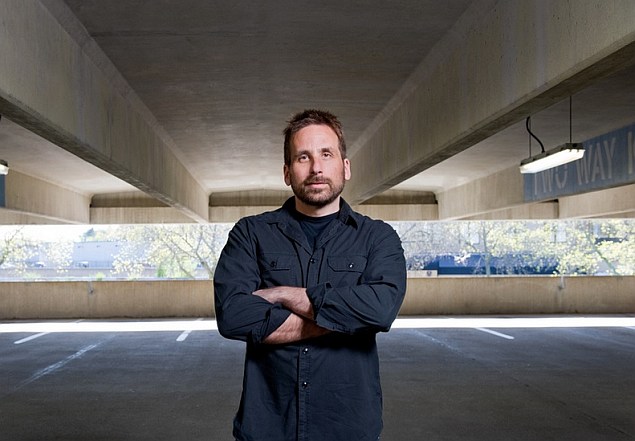 Irrational Games, the firm responsible for creating the popular game franchise, Bioshock, will be soon shutting down, cutting jobs for all but 15 members from the studio.

The news comes from the Irrational Games' official website where Ken Levine, the co-founder, through an open letter confirms, "I am winding down Irrational Games as you know it." He further stated "I'll be starting a smaller, more entrepreneurial endeavour at Take-Two. That is going to mean parting ways with all but about fifteen members of the Irrational team."

One of his Twitter post also stated "Thank you all for supporting Irrational both when [we] were a small indy and when we sold the company to Take Two and got bigger. #irrationalfans."

The remaining staff will be provided with financial support and access to studio for a considerable amount of time. It was also mentioned that they will also be hosting a recruitment day where third party studios and publishers will conduct interviews for the staff.

Reasoning the shutdown of the studio, Levine stated "I need to refocus my energy on a smaller team with a flatter structure and a more direct relationship with gamers." He also wrote that the core team will be focussing its efforts towards the "narrative-driven games for the core gamer that are highly replayable."

Bioshock, however, will remain unaffected by the split and will continue at Take-Two but under someone else's lead. "I'm handing the reins of our creation, the BioShock universe, to 2K so our new venture can focus entirely on replayable narrative," he mentioned. "If we're lucky, we'll build something half as memorable as BioShock."