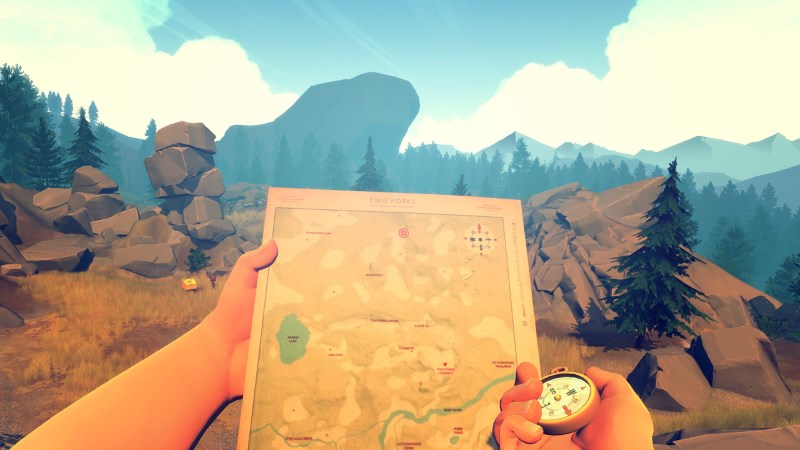 Firewatch - a first-person adventure centred on dialogue - was one of the best games to come out in February, and publisher Panic stated last week that the game had been a resounding success. It sold almost 500,000 copies in the month after its release, and helped the company get their investment back in "about one day".

It was the first game for both maker - Campo Santo - and the Oregon, US-based publisher, and as an investor Panic had a slightly different way to judge results, it said. "Panic's metric for Firewatch's success was probably calibrated a little bit differently than Campo Santo's: of course we wanted to make the best possible game we could, but we also had made an investment we really hoped to recoup," co-founder Cabel Sasser said in a blog post.

Citing the 5 lakh sales figure, Sasser added: "As an indie game, or heck, even as a "real" game, ok fine but not as a Call of Duty or Star Wars game, Firewatch can be considered a sales success."

The game had a frame rate issue on the PlayStation 4 at launch, which was quickly fixed by the Campo Santo team. Sasser said that the developers "worked like crazy" going through tweets, forum posts and the like to patch every bug. He also said that the team is still working to "improve performance all across the board", especially for PS 4 and OS X.

We were really pleased by Firewatch, and gave it a 10 out of 10 in our review last month on account of a "fantastic story" and "great atmosphere".